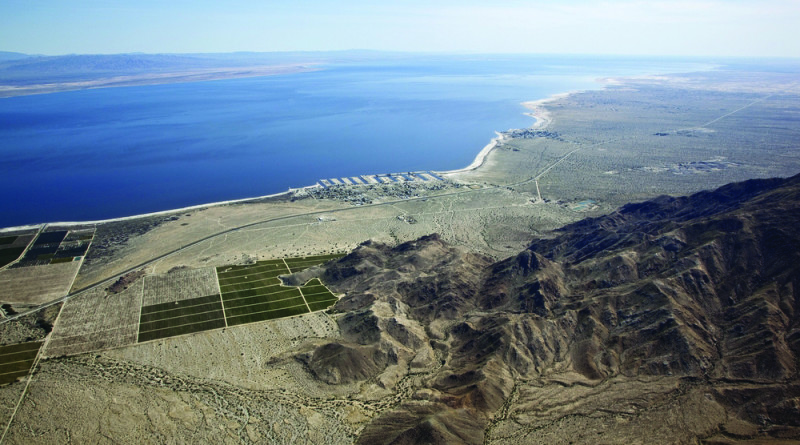 What Happened: The U.S. Coast Guard announced public comment will be permitted on the Recreational Boating Safety Strategic Plan for 2017-2021, according to a notice posted on the Federal Register website last month.

What’s On Tap: The public can provide comments on the strategic plan during the National Boating Safety Advisory Council meeting to be held April 21-23 in Arlington, Virginia.

Information about the Recreational Boating Safety Strategic Plan is available at 1.usa.gov/22IBKW2 while details about the three-day meeting can be viewed at 1.usa.gov/1RoaKnw.

Public comments must be submitted by April 20.

What Happened: A permit fee was reduced and slip fee waived for the 41st annual Halibut Derby in Marina del Rey, the Los Angeles County Board of Supervisors determined on March 29.

The Varner Harbor and Launch Ramp on the eastern shore of Salton Sea, one of two public areas where recreational boaters can access the water, will be re-opened thanks to a collaboration between California State Parks, Salton Sea Action Committee and DEVCO, a construction firm.

A ribbon-cutting ceremony was reportedly held at the boat launch ramp area in late March.

What’s On Tap: Recreational boaters and anglers can now access the Salton Sea from the Varner Harbor and Launch Ramp. Boaters are required to pay a $3 boat launch fee and $5 day use fee.