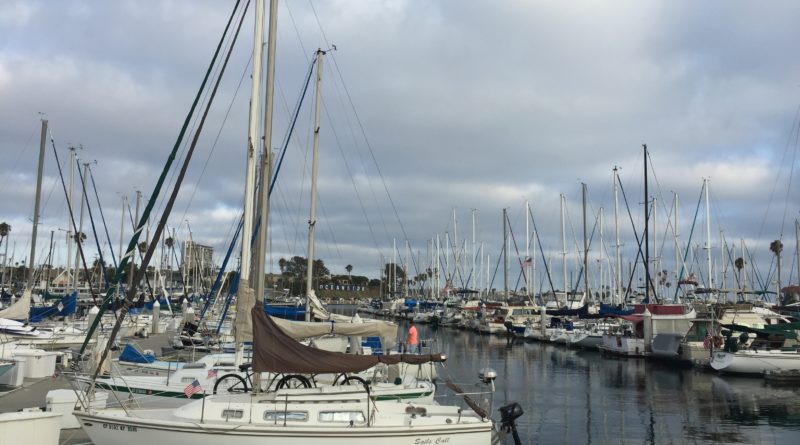 What Happened: Members of the Coronado City Council authorized its mayor to send a letter to the Port of San Diego to seek clarification of a few issues associated with the Port Master Plan Update, or PMPU. Coronado is one of five cities connected to the unified port district; the other four cities making up the Port of San Diego are San Diego, Chula Vista, National City and Imperial Beach.

Mayor Richard Bailey pointed out several line-items both he and his colleagues hoped to receive clarification on before the PMPU becomes official; the PMPU is a policy document addressing allowable uses and activities on the waterfront, future development and management of water and land. The plan includes goals, policies and standards.

Bailey and the City Council specifically sought, among other things, clarification on: