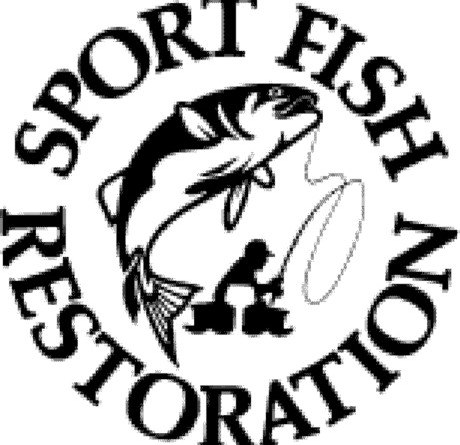 Rep. Gwen Graham of Florida announced on Jan. 4 the Sport Fish Restoration and Recreational Boating Safety Act of 2015 (H.R. 3462) was included in a larger transportation bill approved by federal lawmakers one month earlier.

Graham and Rep. Garret Graves (R-LA) introduced H.R. 3462 in Sept. 2015 to renew the Sport Fish Restoration and Boating Trust Fund. The bill, according to Graham, was introduced to ensure taxes and fees already paid by recreational anglers and boaters would continue to be allocated to boating safety measures, coastal environment protection and fishery restoration.

“Our legislation ensures that these funds go back to where they belong – to benefit the fisherman and boaters who pay them,” Graham said in a published statement. “We have a responsibility to keep our oceans healthy and safe for today’s boaters – and so that future generations can continue to enjoy our way of life for years to come.”

Graham added the Sport Fish Restoration and Boating Trust Fund helped stick more than 3.8 billion fish, built or improved 11,000 boat ramps and access sites, offered aquatic education to about 4.7 million students and protected 63,337 acres of fish habitat since 2004. The Florida representative added the inclusion of H.R. 3462 in the federal transportation bill means the trust fund will be renewed for five years without raising taxes or fees on anglers and boaters.

What’s On Tap: The Sport Fish Restoration and Boating Trust Fund is renewed for five years. All taxes and fees assessed to recreational anglers and boaters will continue to be allocated to boating safety programs, coastal environment protection and fishery restoration. The legislation also includes funding for state fishery commissions and the Coast Guard Recreational Boating Safety program. H.R. 3462 also gives states greater flexibility to determine how grant funding from the Boating Infrastructure and Clean Vessel Act are spent.

Port of San Diego reorganizes leadership for Board of Port Commissioners

What’s On Tap:  The commission’s new leadership is Marshall Merrifield as chair, Robert “Dukie” Valderamma as vice-chair, and Rafael Castellanos as secretary. All three commissioners will serve in their respective roles until January 2017.

What Happened: The Port of Long Beach announced on Jan. 4 the eastbound section of the Gerald Desmond Bridge east of Terminal Island and west of Downtown Long Beach will be shut down for the next 36 months. The road closure could result in additional traffic heading to and from San Pedro, Terminal Island and Wilmington; boaters who access local marinas by automobile from Long Beach could be impacted by the lane closures. Navigational channels below the bridge are not expected to be hindered during construction.

What’s On Tap: Lane closures begin on Jan. 19 and could impact boaters who access local marinas by automobile. Boaters who drive into Long Beach and other points due east and south by vehicle will be rerouted to get around the Gerald Desmond Bridge during construction. All eastbound vehicular traffic will be redirected onto Pico Boulevard and rejoin Ocean Boulevard on the other side of the bridge.

The new Gerald Desmond Bridge should be completed in 2018 and will have a higher clearance to accommodate commercial ships coming into the Port of Long Beach.

Visit newgdbridge.com for regular updates on closures and construction progress.