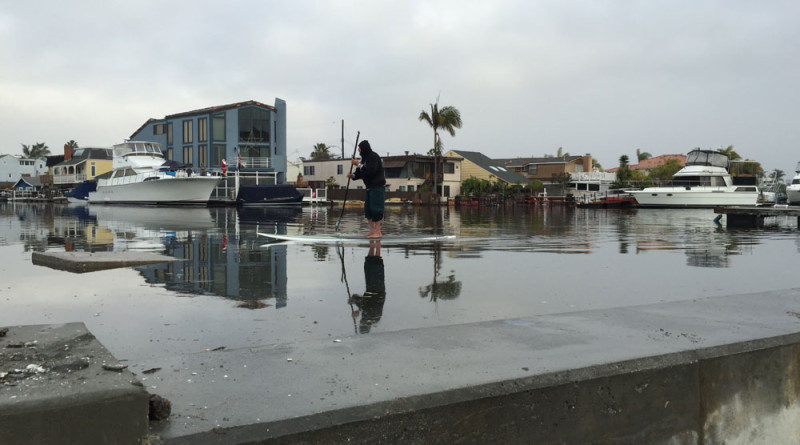 Gov. Jerry Brown signed Assembly Bill 2528 into law; the new measure would allow state officials to identify, study and better understand habitat resilient areas – particularly ecosystems directly affected by sea level rise, drought or wildfires. The bill made it out of the Assembly by a relatively narrow 44-32 vote. The vote was also close in the State Senate, 23-12.

AB 2528 updated habitat vulnerabilities addressed by the state’s climate change policy; the update, according to an Assembly analysis, will include “watersheds that are naturally resilient to climate impacts.”

“This bill would ask the [state’s Strategic Growth Council] to take a closer look at four watersheds in California: salmon and steelhead strongholds, source watersheds, mountain meadows, and estuaries, and focuses planning on protecting these areas in coordination with the Governor’s office and the Pacific Coast Collaborative,” the most recent legislative analysis said about AB 2528. “By doing so, the state will be able to create more climate resilient habitat, and conserve critical water supplies for all in California and throughout the entire Pacific Coast.”

AB 2528 also proposed to add parks and recreation, climate justice and land use sectors to the state’s climate adaptation strategy.