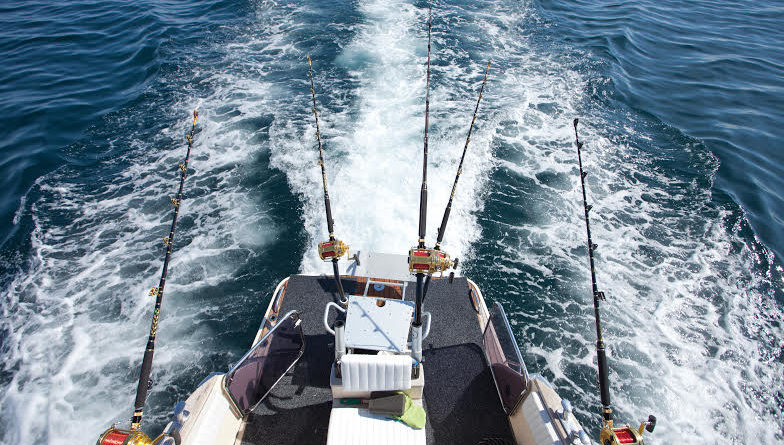 The Natural Resources Management Act, which received strong bipartisan support in both houses of Congress, is officially law, thanks to Pres. Donald J. Trump’s signature. Trump signed the bill on March 12.

Outdoor enthusiasts and industry leaders welcomed the Natural Resources Management Act, which will protect acres of public lands and hundreds of miles of rivers. The new law is ripe with fishing-themed topics, such as protecting public access for anglers and permitting takings of certain fish species.

The new law includes provisions addressing wild and scenic rivers, wildlife conservation, funding for the Land and Water Conservation Fund, and recreational activities on federal or nonfederal lands, among other matters.

Trump, in signing the Natural Resources Management Act into law, stated the bill featured two matters of constitutional concern. The creation of the Adams Memorial Commission, for example, would have eight of its 12 members come from Congress. Those members would not be allowed to execute laws as part of the commission. (The commission aims to build a permanent memorial for Pres. John Adams in Washington, D.C.)

The president also expressed concern over the law’s Migratory Bird Treaty Act, which directs the Interior Secretary to follow the suggestions of regional Flyway Councils in determining hunting seasons for certain migratory birds.

“The Flyway Councils are not composed of officers of the United States, raising constitutional concerns related to the manner of their appointment and removal,” Trump stated. “To avoid these concerns, the [Interior] Secretary shall not treat this provision as limiting his discretion to reject the recommendation of a Flyway Council when establishing hunting seasons, as permitted by the act.”