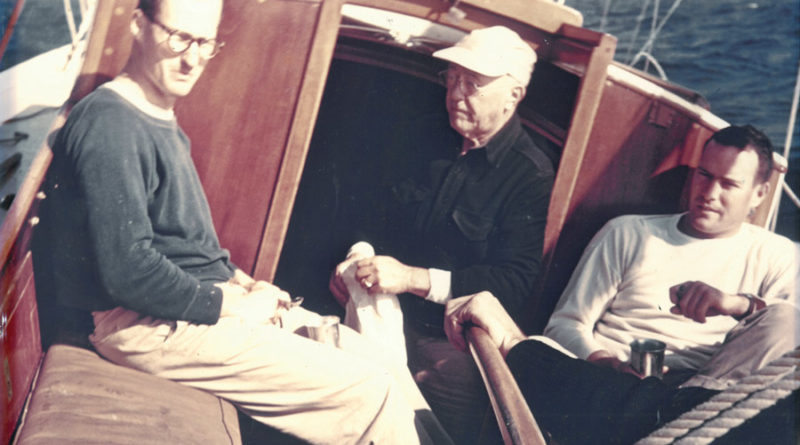 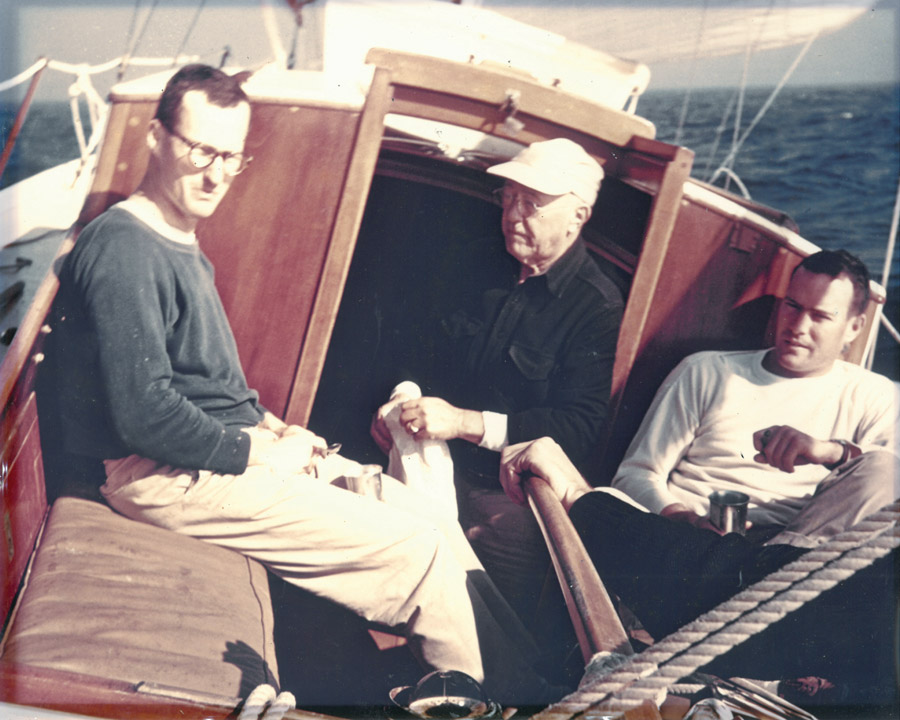 The late Graham “BZ” Jones and his brother, Thad Jones, were world-class sailors renowned for their zest for life and their dedication to the Catalina Island Conservancy.

Their long history of volunteering with the Conservancy and their love for the Island led Brad Avery, president of the conservancy’s boating support group, the Marineros, to organize hikes in honor of the brothers.

On March 28, the conservancy will host the fifth annual BZ Jones Hike, an approximately 12-mile cross-Catalina trek that includes a catered lunch and a tug boat party aboard at the end of the hike. Every other year, the conservancy hosts a Thad Jones Hike the same weekend that requires two days to travel from one end of the island to the next.

“The whole idea behind the hike is to get people closer to the island and increase their appreciation of Catalina by hiking it,” Avery said. “When you’re crossing the island at that pace, you really get a sense of how big and special it is.”

The Jones brothers first came to Catalina aboard the family’s yawl, Aquilla, and both developed a love of the Island and sailing. BZ Jones was aboard the maxi race, Kialoa II when he won the 1971 Sydney to Hobart Race. He raced all the big offshore events in the Pacific and the Atlantic. At the age of 77, he signed up for a month-long sailing expedition to Antarctica aboard the 65-foot sloop, Alaska Eagle.

Thad Jones was the hiker of the family and recorded the first end-to-end hike on Catalina. He also was renowned for his navigational skills. Avery said Thad Jones was always in demand for sailing crews because of those skills and the fact that he was a physician who could provide medical care for crew members at sea, if needed.

“Thad holds the record for the most transpacific races from Los Angeles to Hawaii, 22,” Avery said. “He sailed on the best boats.”

The BZ and Thad Jones hikes also are fundraisers for the conservancy, helping to support its mission of protecting and restoring the island – a mission that the Jones’ brothers and their family have supported. Both brothers volunteered at the conservancy. As they have in previous years, BZ’s and Thad’s children and other family members will join the hike.

“We will be there to honor our dads,” said BZ’s daughter, Laura Tomlinson. “We are really proud of them. They were fun, social guys who loved the Island. Their brotherhood, in the true sense of the word, has been passed down to us.”