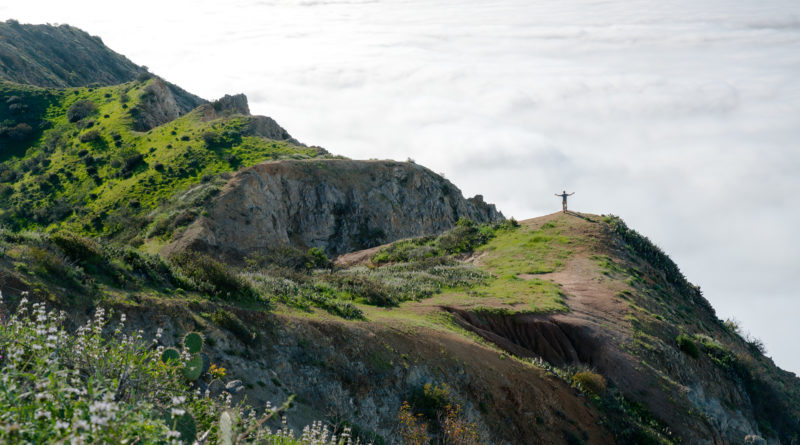 The Conservancy’s protection of the land encompasses plant and animal species as well as providing education and recreation for the people.

Conservation efforts were successful in recovering the island fox and bald eagle populations, stabilizing the bison population and preserving the plants on the island.

“Our survey in December of 2016 showed the fox population at 1,407,” the Catalina Island Conservancy President and CEO Tony Budrovich told The Log. “We are happy to report the fox recovery was very successful. The current quantity is in the ideal range for Catalina Island in our consideration of the island’s size, available water and resources.”

The recovery of the fox population allowed the federal status to be downgraded from endangered to threatened but is still vulnerable as explained in a recent article by The Log.

The Conservancy had been able to lower the bison population by previously providing contraceptives in order for the bison to sustain themselves.

The nonprofit also developed the NatureWorks program and partnership with California State University of Long Beach last year as part of its educational goals.

“A collaborative effort with [Cal State Long Beach] was also formalized in 2016,” the annual report states.

The NatureWorks program teaches youth on the island how to be responsible stewards of the land.

Ground breaking of the Trailhead Visitor Center and Trekking Catalina, the expansion of hiking trail, occurred in 2016 as part of the Conservancy’s mission for recreation.

On top of all this, the Conservancy gained Tony Budrovich as the new CEO and president in 2016.