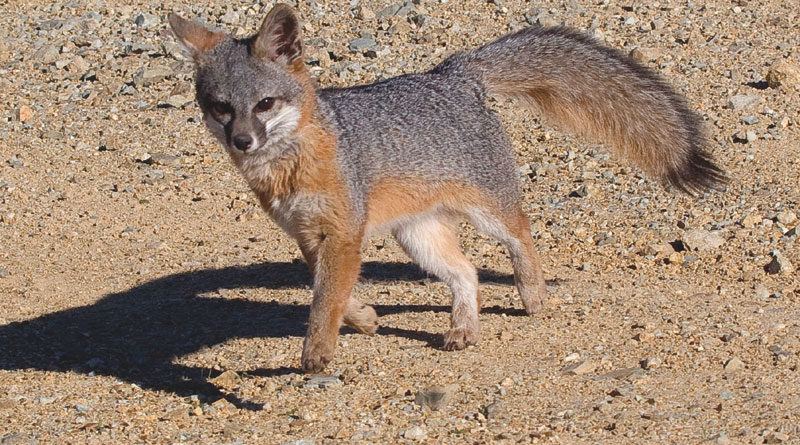 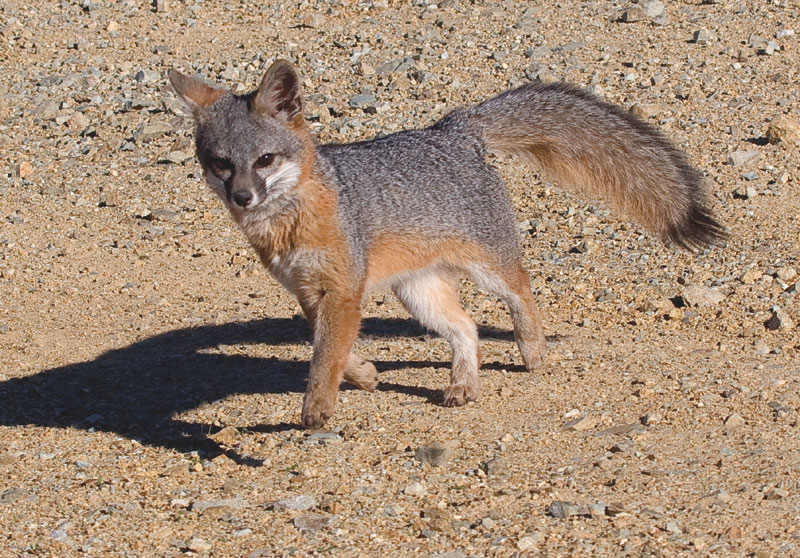 SANTA CATALINA ISLAND — The tiny native Catalina Island fox — an endangered 4- to 6-pound species found nowhere else but Santa Catalina Island — was close to extinction in 1999. Only 100 of them remained, after an outbreak of canine distemper wiped out an estimated 1,200 foxes.

However, thanks to the decade-long Fox Recovery Program, the Catalina Island Conservancy reports there are now 1,542 island foxes — and they can be found at both the West End and East End of the island.

The conservancy and the Institute for Wildlife Studies — a conservation organization with prior experience working with the conservancy on Catalina — formulated a three-pronged approach to conserve Catalina’s endemic fox, which included captive breeding, vaccinating against canine distemper, and wild fox population monitoring.

Conservancy scientists began trapping foxes to check their health, vaccinating them and fitting them with tracking devices to monitor their behavior. Those efforts continue — and conservation scientists are also continuing to investigate the prevalence and potential causes of ear tumors (ceruminous gland carcinoma) that are affecting older foxes on Catalina Island.

The conservancy warns boaters to be on the lookout for “stowaways” before they leave the docks for a cruise to Catalina. Raccoons, which have been inadvertently brought to the island aboard boats in the past, can carry canine distemper and other diseases that could potentially decimate the Catalina Island fox population.