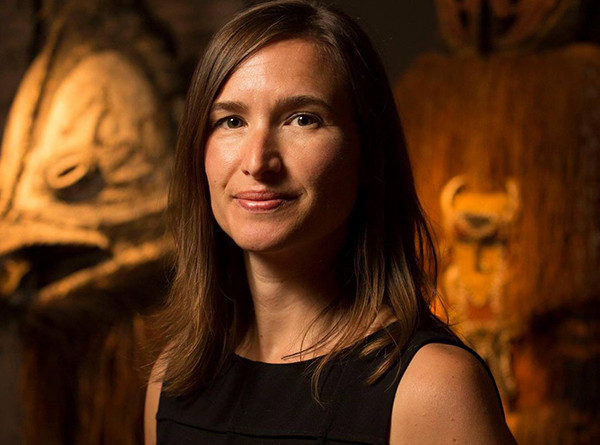 In 2011, De Marsche directed the launch of a capital campaign that now stands at more than $10.5 million. It is one of the most successful capital campaigns in the history of Catalina Island.

His experience with building and renovating museums around the world has been instrumental in the design and construction of the museum’s new home, the Ada Blanche Wrigley Schreiner Building, which opened on June 18.

De Marsche and his wife, Karen, will be leaving Catalina Island in September for their home in Amsterdam, the Netherlands, where he will launch a museum consulting firm.

After conducting a national search to replace De Marsche, the Catalina Island Museum’s Board of Trustees selected Lee as the new executive director. She currently served as vice president of Collections and Exhibition Development at the Bowers Museum in Santa Ana.

Lee has worked with institutions around the world on a broad range of exhibitions; she was instrumental in enhancing the quality of the Bowers Museum collections. Lee has also worked with the city of Santa Ana to shape its arts community.

She has two children and is married to David Michael Lee.