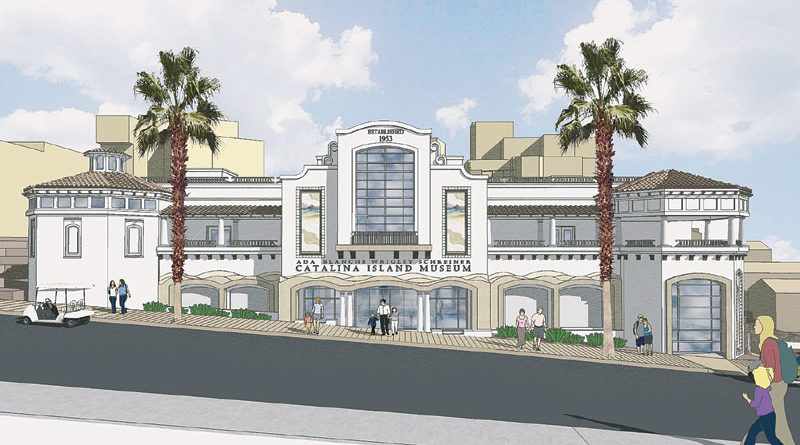 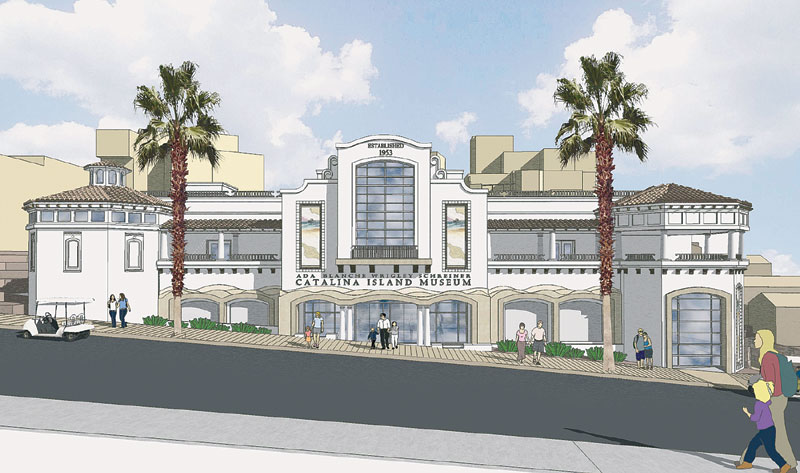 AVALON — Ada Blanche Wrigley Schreiner, a Catalina Island Museum Board of Trustees member until her death in December 2010, will be honored when the museum’s new building is constructed and named for her.

Known simply as “Blanny” to her family and many friends in the Avalon community, Schreiner was the granddaughter of the island’s former owner William Wrigley Jr. and the daughter of Philip K. Wrigley, a leading proponent of the museum’s founding in 1953.

“Blanny was a steadfast supporter of the Catalina Island Museum,” said Dr. Michael De Marsche, executive director of the museum.

“She possessed an indomitable spirit,” De Marsche said. “Her generosity extended over a period of many years, often providing critical support that sustained museum operations. Naming the building after her not only honors her memory, but will always remind us of the enormous debt we owe this remarkable woman.”

The museum has rented its present space in the Avalon Casino since its founding, and, according to De Marsche, plans for the museum’s first permanent home are steadily progressing.

“Architectural plans for the new building have been approved by the city,” De Marsche said. “We are about to solicit construction bids during the coming weeks.  It’s quite possible that construction on the building will begin before this summer.”

So far, the museum has raised more than $6 million of the $9 million needed to construct the museum’s new building.             Designed by the architectural firm of Marengo Morton Architects of La Jolla, the Ada Blanche Wrigley Schreiner Building would expand the present museum’s space by more than 8,000 square feet.

It is the most significant building project on Santa Catalina since William Wrigley Jr. built the Avalon Casino in 1929, De Marsche said. Exhibition space would more than double — with spaces dedicated to plein air painting, Catalina Island history and special exhibitions traveling to the museum from around the world.

Features planned for the new building include an entrance lobby and visitor center, a digital theater, an atrium and sculpture garden, a museum store, rooftop gardens and a vault area dedicated to staff offices, storage and research.