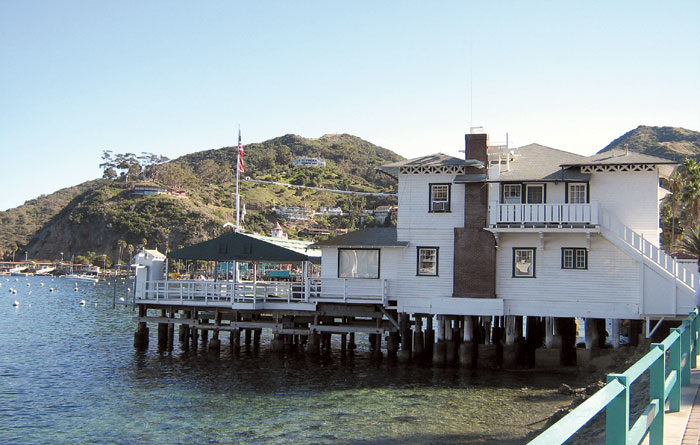 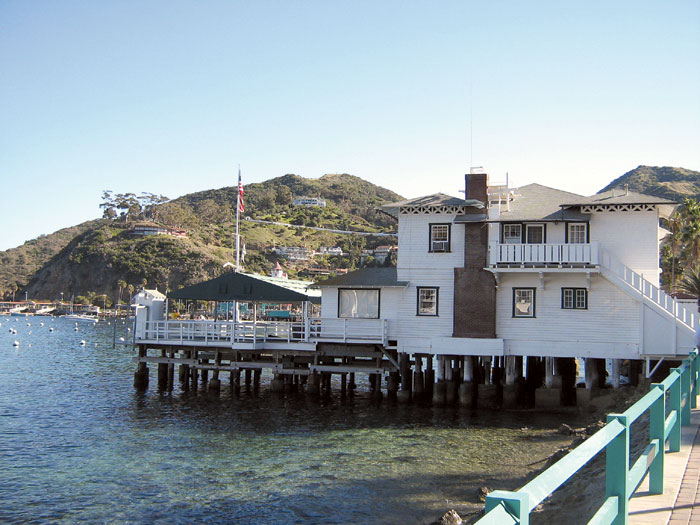 AVALON — Each year, Catalina Island’s Tuna Club allows visitors to explore a major part of island history: its sportfishing legacy.
A private club since its inception in 1898, the Tuna Club members are proud of their traditions, one of which is strict privacy. The current home of the Tuna Club is a distinctive building overlooking Avalon Harbor, which was rebuilt one year after the great Avalon fire of 1915.

“The Tuna Club prides itself on being one of Avalon’s oldest and most civic-minded institutions,” said Tuna Club president Mike Rivkin. “We have partnered with the Catalina Island Museum because we share the museum’s commitment to history and education.”

The club permits the public to tour the historic interior of the clubhouse only one day a year, with all of the proceeds benefiting the Catalina Island Museum. Rivkin, a historian and author, will conduct the tours Aug. 18. He will share the unique history of the club and its role in the birth of sportfishing, while examining the club’s extensive collection of angling artifacts, trophies and photographs.

“We are excited to be able to offer such an exclusive opportunity to our members and the community of Avalon,” said Catalina Island Museum executive director Michael De Marsche. “The preservation of island history is an important link between the museum and the Tuna Club, and we are honored to partner with them.”

For more information or to purchase tickets, contact the museum at (310) 510-2414 or visit catalinamuseum.org.