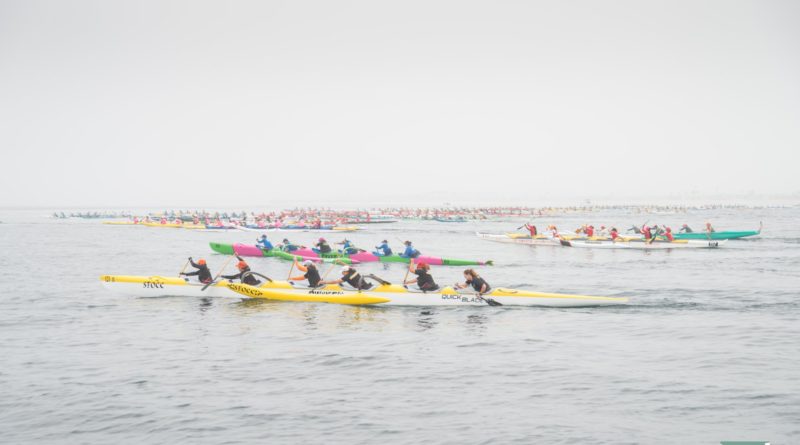 AVALON—Men and women will take on miles of open ocean in a canoe race between Newport Beach and Catalina Island. The annual Catalina Crossing returns Sept. 7 and 8 for its 60th year.

Each team consists of nine members with six people paddling, including one steersman who sits at the back of the boat and has a special role in keeping the canoe on track. The canoe is followed by a chase boat, which pulls alongside the canoe every 15 to 20 minutes to swap out three paddlers.

Proceeds from the event are going to several local charities. More information and race registration details can be found at catalinacrossing.org.

Most outrigger racing can trace its roots to the Polynesian cultures of Tahiti and Hawaii. For the most part, racing in the United States is an outgrowth of Hawaii’s open ocean racing scene, with the major events being focused on the open ocean island crossing between Moloka’i and Oahu.  California outrigger canoeing dates back to 1959. The first California outrigger race was held on September 20, 1959 and went from Avalon to the Newport Dunes. The first race involved two canoes shipped to California from Hawaii through the efforts of Albert Edward “Toots” Minvielle.