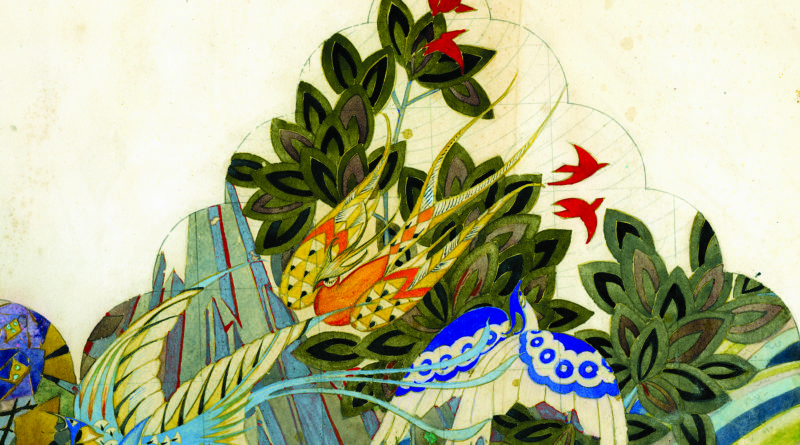 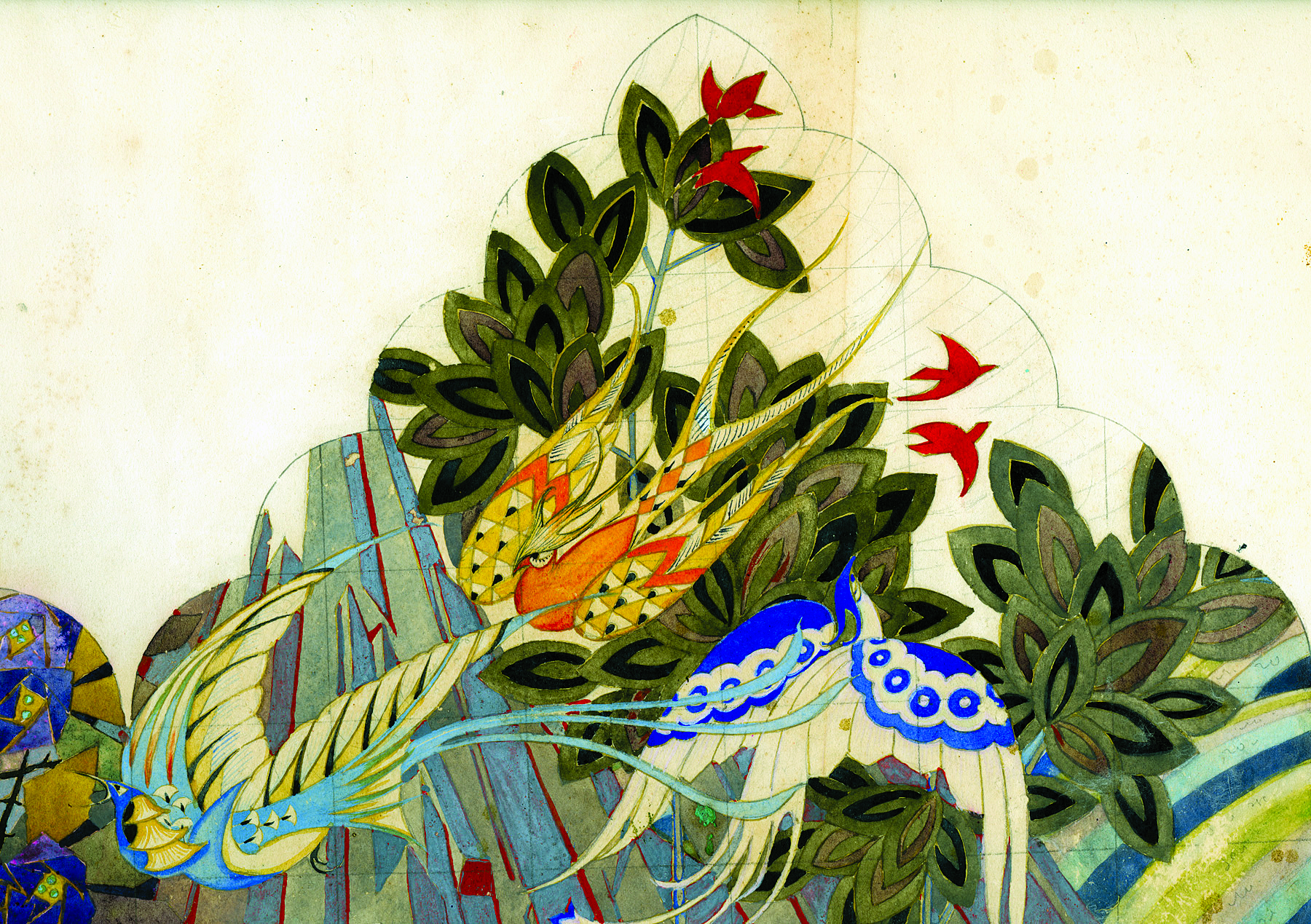 AVALON — Boaters are invited to view Catalina Island Museum’s newest exhibit, “Fantasy into Art: The Avalon Casino Murals of John Gabriel Beckman,” at an opening reception from 6-9 p.m. Feb. 4. The exhibition will run through May 14.

“Fantasy into Art” is the first major exhibition documenting Beckman’s work on the murals of the Avalon Casino building and the artistic process involved in their execution. The exhibit will feature the only remaining original watercolor sketches of the casino murals taken from the museum’s permanent collection.

Upon his completion of Grauman’s Chinese Theater in 1927, Beckman had made a name for himself as one of the foremost muralists on the West Coast.

Meanwhile, Santa Catalina Island owner William Wrigley Jr. was in the midst of transforming Avalon into a world-class resort destination — which included constructing a building to house a state-of-the-art motion picture theater and ballroom. Wrigley associate D.M. Renton was in charge of planning and executing this task. Renton had visited Grauman’s Chinese Theater shortly after it opened, and he was so impressed by the murals that he arranged for Beckman to meet with Wrigley.

Two days after meeting with Wrigley, Beckman presented a conceptual sketch of the proposed Avalon Theater ceiling. As a result, he was immediately hired for the new Casino project. According to Beckman’s biographer, Roger Lee Kenvin, “William Wrigley could see that he had an artist of uncommon vision, imagination and popular appeal in John Gabriel Beckman.”

In order to complete the project on time, Beckman assembled a team of artists who executed the full-scale murals based on the watercolor sketches he created. The murals of the Avalon Theater depict mythic scenes loosely based on fanciful versions of California’s early history, while the art on the exterior of the building is largely inspired by the waters surrounding Catalina Island.

Exhibit tickets are free for museum members and $5 for the general public.