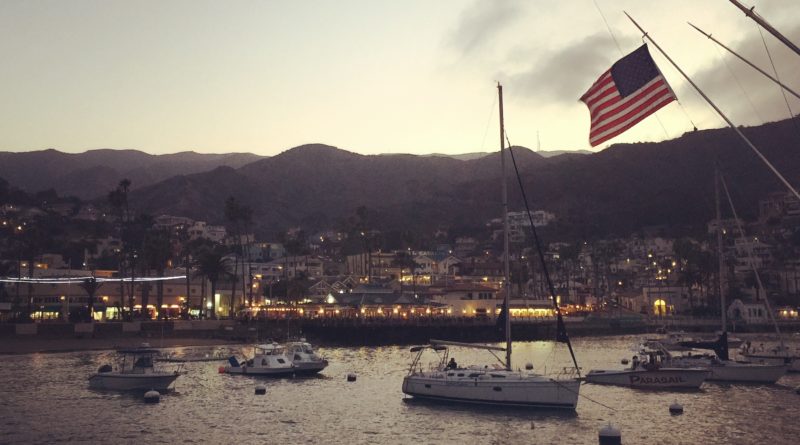 AVALON — Aug. 30, 2017 will mark the 45-year anniversary of one of the most bizarre moments in Avalon and Catalina Island history. More than two-dozen Brown Berets attempted to occupy the island on Aug. 30, 1972 claiming Catalina, along with the rest of the Channel Islands, was illegally possessed by the United States.

The Brown Berets, consisting of 25 men and one woman, reportedly arrived on the island in mid-summer and occupied Catalina for 24 days.

Their occupation of Catalina Island was more symbolic than anything else, according to a book penned by Richard Griswold del Castillo. His book, “The Treaty of Guadalupe Hidalgo: A Legacy of Conflict,” pointed out there was a popular belief the Channel Islands belonged to Mexico, not the United States.

Of course Catalina Island, through a series of grants between 1846 and 1919, was eventually in the hands of William Wrigley, Jr. and legally included within U.S. boundaries.

The Brown Berets, nonetheless, spent 24 days trying to reclaim the island for Mexico.

“During that time the Brown Beret camp became something of a tourist attraction,” de Castillo wrote. “The small Mexican American populations of the island helped provide food and drink for the Chicano demonstrators. Local restaurateur Mike Budd gave them a free meal at his restaurant.”

The Brown Berets, through their demonstration and occupation, argued the United States illegally occupied Catalina and the entire American Southwest.

“Mexican Americans were a colonized people, [the Berets] said, victims of an unjust war of oppression,” del Castillo wrote. “The occupation of Catalina ended peacefully on September 23, when the City Council decided to enforce a local camping ordinance and threatened jail unless the berets abandoned their campground.”

The Brown Berets vowed to return, but the organization was disbanded by its leader a few weeks later.