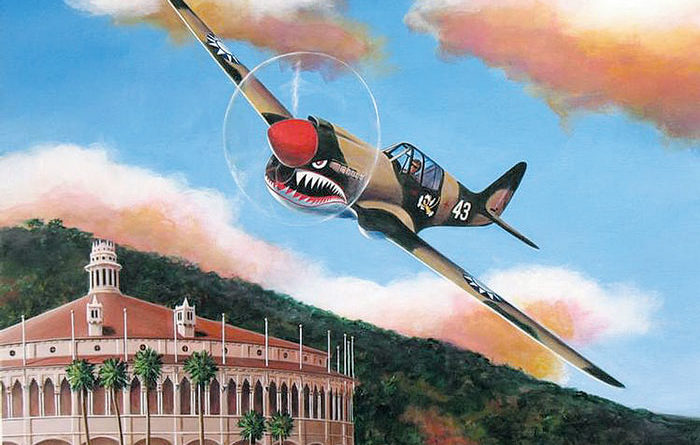 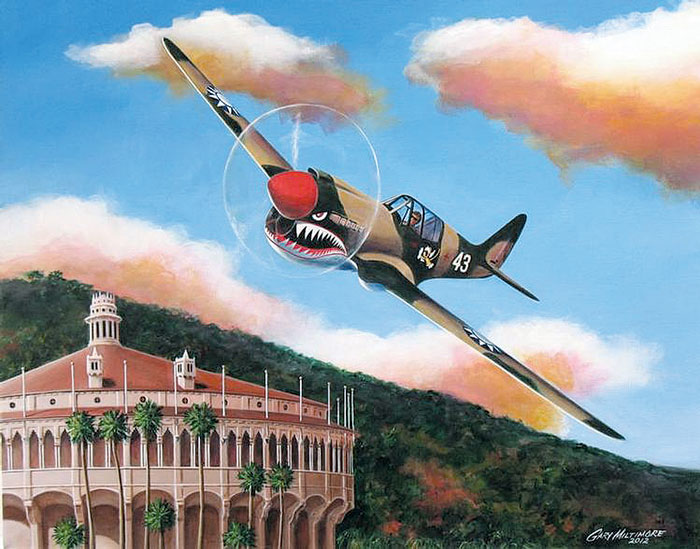 AVALON — The inaugural Catalina Island Air Show and Festival, celebrating a century of aviation on the island, is scheduled to be held just outside the breakwater of Avalon Bay Sept. 29 and 30.

Billed as the only over-the-water air show in California, the event will provide participants with a unique viewing of vintage seaplanes operating in the environment for which they were constructed.

Teckenoff added that he wanted the show to focus on private pilots in Southern California — a demographic he said has never before been targeted.

“The closest thing that comes to that effort was the 50th anniversary of the (Catalina) airport in 2009, which brought hundreds of pilots to the Airport in the Sky,” Teckenoff said.

The 2009 celebration prompted the formation of the Catalina Aero Club, which now boasts more than 500 members who enjoy unlimited landings at the airport and reduced transportation fees into town.

“Pilots, along with boaters, will form our primary target audience,” Teckenoff said. “It has long been said that our harbor is our largest ‘hotel.’

“According to Kate Olsen of the Harbor Department, the harbor is able to moor up to 520 yachts between Hamilton Cove and the harbor,” Teckenoff said. “Many people purchase their yachts with Catalina as their primary destination. What would be better than sitting on your boat, viewing an air show off the breakwater of Avalon?”

The air show will feature military, vintage and specialty aircraft. It will entertain spectators with static displays at the Airport in the Sky Sept. 29, followed by in-flight aerial displays Sept. 30 that will allow visitors the opportunity to visually inspect the variety of aircraft flown.

This year’s event theme, “100 Years of Aviation History on Catalina Island,” was created to commemorate aviation legend Glenn L. Martin, who took off from the waters of Newport Beach and landed in Avalon Bay in a box kite-like aircraft more than 100 years ago.

The flight was not only the first flight to Catalina Island, but was also the longest over-water flight in history to that date — and the first time that an aircraft had taken off from water and landed on water on the same flight.

Catalina’s rich aviation history included regular seaplane services to and from the island starting in 1919, with Chaplin Airlines. In 1948, airline passenger service began with United Airlines at Airport in the Sky. Over the years, tens of thousands of people have made flights to the island, and numerous books and videos describe the unique experience of aircraft travel to Catalina Island.

“After we received the FAA approval for the show from the Flight Standards District Office, we contacted both the Marines and the Navy and received their sanctions as well for the event,” Teckenoff said. “We will now contact Camp Pendleton and Miramar to coordinate formation flyovers and helicopter demonstrations that may be available. We have recently seen a V-22 Osprey conducting training missions around the island — and that, too, is also on our wish list.”

During the event, a street fair will include booths with an aeronautic theme along Crescent Avenue. The Catalina Island Conservancy will also host a half-marathon and 5K run earlier that day, through the hills of Avalon. The Lions Club will have a beer garden, to add to the dynamic of the weekend.             VIP viewing of the air show will be available, for a donation. There will also be a dance concert Saturday evening, open to the public.             For more information, call (310) 510-2529, ext. 818.