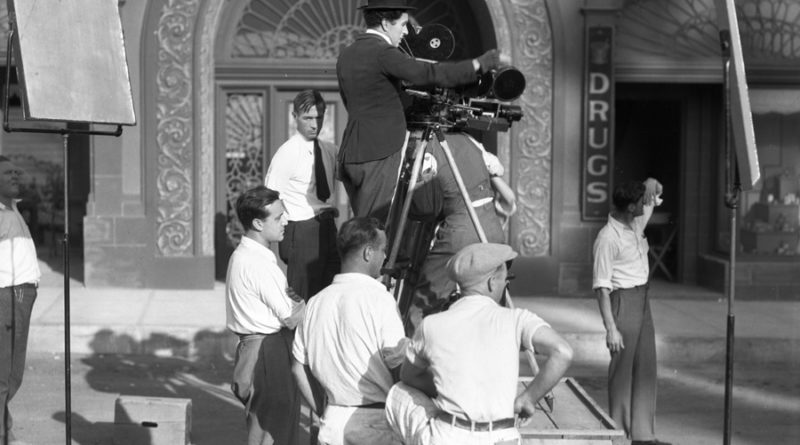 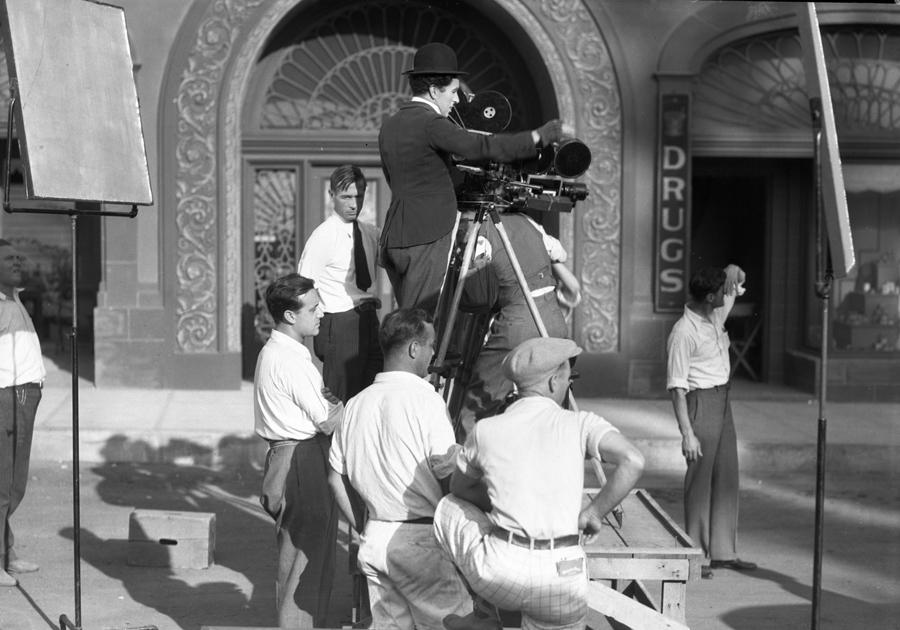 AVALON —  Movie buffs can get their fill of classic films at the 27th annual Catalina Island Museum Silent Film Benefit, from 1-3:30 p.m, Saturday May 17 at the Catalina Casino. For the first time in the events history, a full 39-piece orchestra will provide the accompaniment for the benefit’s films.

This year’s film, Charles Chaplin’s City Lights, has been ranked as the 11th greatest American film of all time by the American Film Institute. Grammy Award-winning conductor Richard Kaufman will conduct a 39-piece orchestra performing the original score composed by  Chaplin himself.

Chaplin worked with musical composer Arthur Johnston on the film’s score, recording the music and synchronizing it with the film. The film of love, mishaps, misfortunes and misunderstandings is a Chaplin film not to be missed.

Tickets are $15 for members, $18 for general admission abs $9 for those in period dress To purchase tickets, call (310) 510-2414, visit the museum in person or go to the Silent Film event page on CatalinaMuseum.org or mail your payment to Catalina Island Museum, PO Box 366, Avalon, Calif., 90704 (Attn: Silent Film).