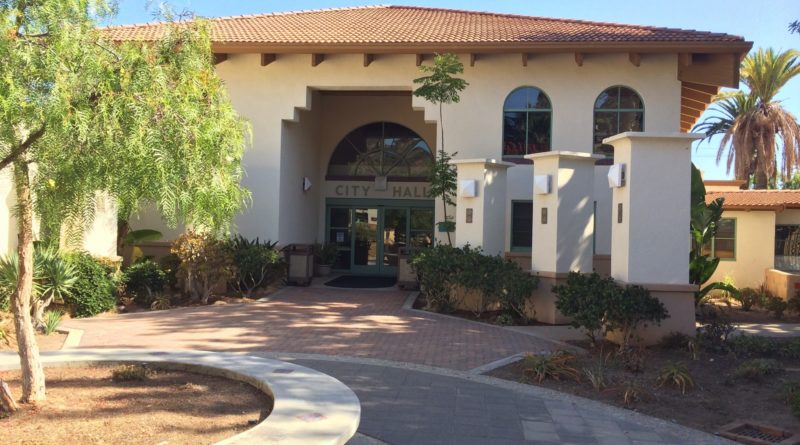 Lisa Lavelle topped the race for two, four-year seats on the council with 501 votes, followed by Yesenia Sarahi De la Rosa with 424 votes. Oley Olsen, who previously held one of those seats for eight years, fell short of a re-election with 409 votes.

A special election seat, with a term expiring in 2022, was swept by former council member and former planning commissioner Michael Ponce who claimed 657 votes over contender Carl Johnson, who received 356 votes. Results from the March 3 election were certified on March 27.

The Avalon City Council is now full for the first time in quite a few months, with a tragedy and several changes affecting the makeup of the council in 2019. The council now has two first-time City Council members – Lavelle and De la Rosa.

Lavelle grew up in Avalon and is currently on the Board of Directors for Catalina Island Chamber of Commerce & Visitors Bureau. She previously served a term and a half on the Planning Commission. Lavelle said she looks forward to improving the quality of life for Avalon residents who are currently underserved by the county, state and federal government.

“Likewise I want to make sure the visitor community, including the cross-section who make the harbor their home away from home, feels welcome and continues to find a reason to fall in love with Avalon all over again,” Lavelle said in an email.

She also said she wants to make sure the city is taking full advantage of technology and forward thinking to provide a strong, safe future for the Island home.

De la Rosa said she grew up in Avalon by hard-working, immigrant parents. She is now doing the same – raising her son with her partner on the island. She said she has been part of the community workforce since the age of 13 and currently works for the Catalina Island Conservancy in their new Trailhead building.

She said she proudly attended Avalon Schools, K-12, and was active in student government, team sports, and enrichment opportunities like the Women’s Forum Mentoring Program. She went on to attend San Diego Mesa College before moving back to the island.

She said heading into the role, protecting the community against COVID-19 has become her main priority.

“Public safety and health is the main concern,” De la Rosa said in an email. “Our community’s protection against COVID-19 has become the main priority.”

De la Rosa said she will bring a level head to the table.

“Our community trusts us with their concerns and perspectives,” De la Rosa said in an email. “I will be able to interpret that to our team, so we can all work together for the betterment of our community.”

De la Rosa said her favorite thing to do on the island is ride out to the interior, “windows down, music on and the ocean on the horizon, enjoying our beautiful Island!”

Wasting no time, the two newcomers volunteered and were appointed to the Audit Committee at the April 7 meeting. The committee is responsible for reviewing all warrants that go before the Council.

At the April 7 meeting, the Council also voted to appoint itself to serve as the Hospital Board of Trustees and appointed Michael Ponce as Chairman of the Board. Ponce was formerly a board member at the Catalina Island Medical Center. Before volunteering for the role, Ponce announced he had resigned the night before from the board.

Olsen’s departure also leaves a vacancy on the city’s Harbor Advisory Committee. The community group was led by MacGugan-Cassidy, Olsen and several locals involved in the harbor one way or another. The committee was formed in 2019 to provide assistance, review and make suggestions to the City Manager, City Council, and Harbor Department on Avalon Harbor matters including repairs, maintenance, emergency repairs, long term projects, capital improvements. The topic of who will fill the vacancy was not on the April 7 agenda.