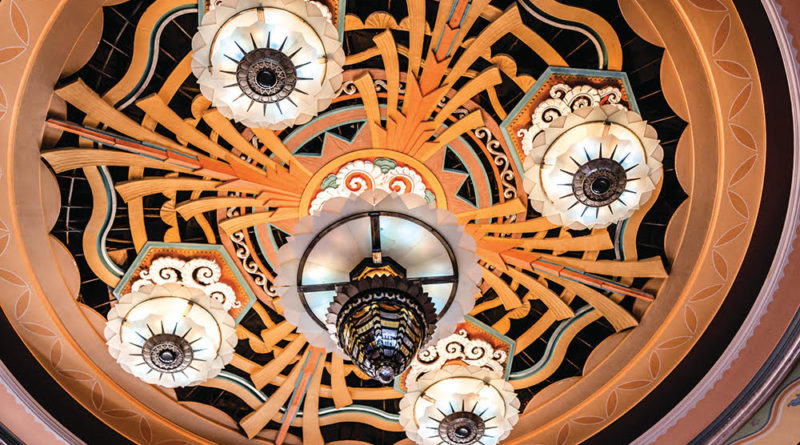 The series will feature eight concerts from local and national bands from a diverse set of genres including music from the ‘70s, ‘80s, and ‘90s. Each year, Benefit Music hosts local concerts around Southern California and this is the first year with Catalina Island as the concert destination.

“We are thrilled to introduce the concert series to Catalina Island this year,” Jason Roberts of Benefit Music said in a released statement. “It is a sign of our growing fan base, and the overall wide recognition we are receiving from the Southern California community.”

The series kicks off on President’s Day weekend. The first concert will be held Sat., Feb. 15 and will feature the Tijuana Dogs, a group described as a high-energy, multi-faceted rock/dance/party band that plays original songs, as well as ‘90s covers.

The concerts run through May 16, with the first seven held in the Catalina Casino Ballroom and the final one taking place at Descanso Beach Club.

The Feb. 16 concert will feature Catalina’s Gone Country with Brady Seals of LITTLE TEXAS and The Kelly Boyz Band, Feb. 29 will be Metalachi and In The End-The Linkin Park Experience, Mar. 28 Yachty by Nature, Apr.11 DSB and TLR, Apr. 18 Pato Banton and Grammy-nominated Wailing Souls, May 2 Damage, Inc., Noise Pollution and Seattle’s Best and May 16 Lost at Sea ‘80s Concert.

More information about the bands can be found at VisitCatalinaIsland.com.

Tickets cost between $10 and $75, with some events also offering a limited number of complimentary tickets available through Feb. 16. General admission and VIP tickets are on sale now at VisitCatalinaIsland.com and through Eventbrite.