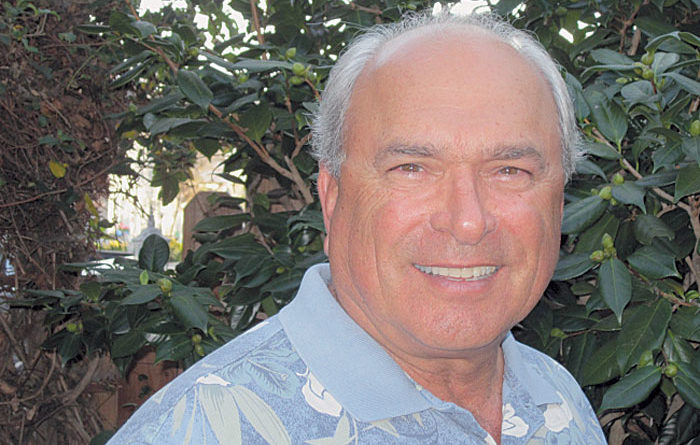 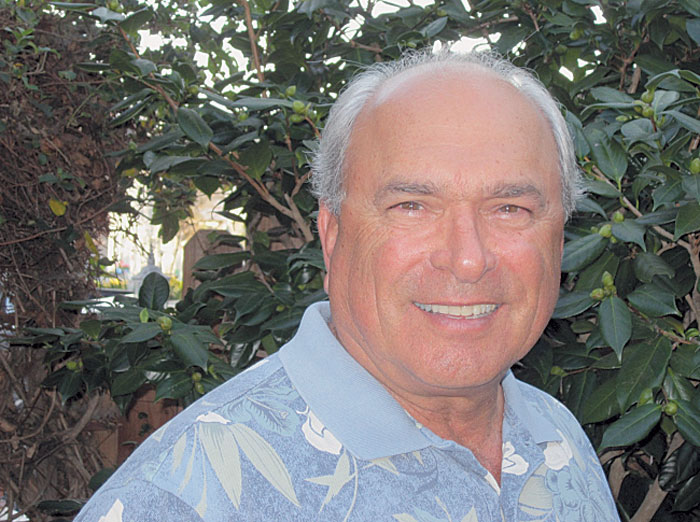 TWO HARBORS — Cruisers to Santa Catalina Island may have noticed a few changes at the Isthmus — particularly in a new mooring management system. The plan was initiated by new Two Harbors Harbormaster Armando Eason, who has a background in marine law enforcement and years of experience running his own yacht management firm.

Eason became Two Harbors’ harbormaster on Oct. 1, 2012, replacing Lane Garrett. Eason is taking over the post once held by Phillip Winter, who was promoted to vice president of visitor operations and marketing for the Santa Catalina Island Co. after 18 months on the island.

Doug Oudin had previously served as the island’s longtime harbormaster before retiring in 2010.

Eason, the former owner of Eason Yacht Management in Newport Beach, made several enhancements to the department upon his arrival at Two Harbors. The first was the implementation of the new mooring management system — in late April.

“The other system was such a headache,” he said.

Using Wi-Fi, the system allows Two Harbors deputies to check in and assign boaters a mooring by using an iPad. The color-coded system indicates which moorings are open, which are already assigned and who has or has not paid mooring fees. The information is automatically updated.

“The (deputies) can check people in using a keyboard, touch screen and keystrokes,” he said.

A master screen located in the harbor office displays all the up-to-date information, making it easier for staff members to keep track of all the available moorings and avoid cross-reservations.

“Before, someone would check in and the patrolman couldn’t (immediately) input that — so, sometimes people were assigned the same mooring,” Eason explained.

Boaters now can reserve a mooring the same way they always have, by contacting Harbor Patrol officers on VHF Channel 9 when entering the fairway.

Soon, Eason hopes to make it easier to lease moorings by letting boaters reserve a mooring online. They will simply pick the dates, input a code and hit “submit” to make their reservations. He hopes to have that service online in the coming months.             “We’ve made quite a few changes,” he said. And there are more in the works.

So far, Eason has overseen the implementation of new training programs for Harbor Patrol officers by bringing in various agencies to provide guidance and share their expertise — such as in the areas of man overboard rescues, firefighting and “what-if” scenarios. Radar and plotting seminars have also been conducted by Eason.

“The patrolmen love it,” he said. “They are getting better training, and it’s been a real positive experience.”

The department’s patrol boats have also been updated, and maintenance has been performed on the engines.

In his position, Eason oversees 29 deputies in the busy summer season and 12 in the winter. He is responsible for the Isthmus pier and more than 700 moorings — located in 11 coves along a 12-mile stretch of coastline on the leeward side of the island, and two coves on the windward side.

Eason holds a Coast Guard 100-ton Master license and is certified in CPR/first aid, life boats, and International Convention on Standards of Training, Certification and Watchkeeping for Seafarers (STCW-95).

His entry into the marine industry came in 1968, after serving in the Army. When he returned to Orange County, he taught scuba diving at night.

When a family that he was teaching asked if he would consider sailing and racing with them, he quickly took them up on their invitation. That experience eventually led him to apply for a job as a sailboat rigger in Marina del Rey.

“I didn’t know much about boats at that time,” Eason said. “I told them I was a fast learner — and I ended up working there for three years.”

The native of Los Feliz attended California State University, Long Beach’s vocational program and later became a deputy sheriff/harbor patrol officer for the Orange County Sheriff’s Department. Later, he joined the Los Angeles County Harbor Patrol where he worked until 1981. From there, he worked as the boatyard supervisor for the Los Angeles County Sheriff’s Department for 11 years.

Eason also worked as the marine maintenance supervisor at California Recreation Co. and was a marine program facilitator at Orange Coast College. He is a US Sailing-certified instructor in navigation, keelboat and powerboat operation — and he also teaches sections of the master/mate class, Navigation I and II, and radar. Most of his teaching experience has been at Orange Coast College School of Sailing & Seamanship.

His extensive resume also includes seven years as owner of Eason Yacht Management in Newport Beach, from 2005-2012. The experienced captain and instructor made many boat deliveries to Mexico and Alaska while managing his company and teaching at OCC.

Eason closed the company after accepting the Two Harbors harbormaster position. Today, he and his wife, Gail, live on the island — along with their Labrador retriever, Nani.

Looking toward the future, Eason said, “I just want to make some overall improvements.”

Eason anticipates purchasing a new harbor boat in the next two years — and he hopes to purchase several more in the years ahead. He also plans to hire one more patrol officer, and improve the department’s training and boatyard facility.