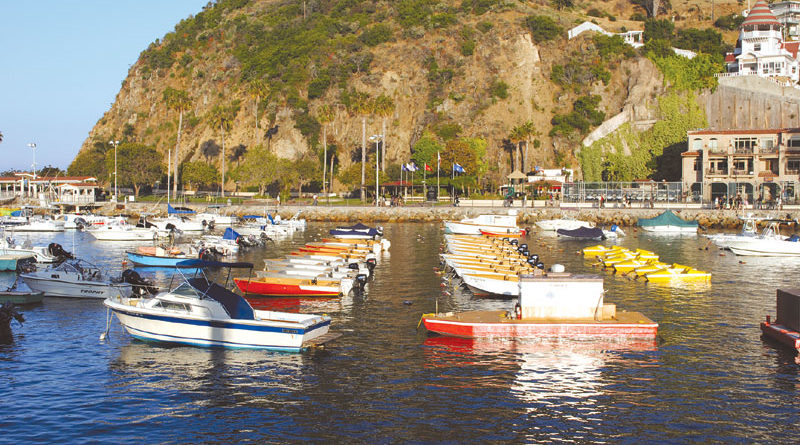 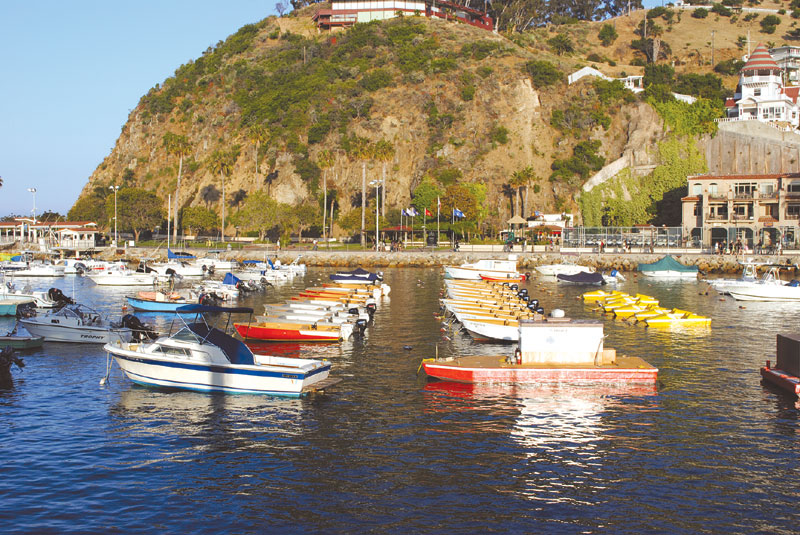 CATALINA — Since 2006, a 1-mile stretch of Catalina’s scenic Pebbly Beach Road has been closed to pedestrians. But recent California Coastal Commission approval of rockslide mitigation could bring back a once-favorite walking area for both island residents and visitors.

Pebbly Beach Road runs along the waterfront from Avalon’s Cabrillo Mole — where passenger ferries such as Catalina Express disembark — down to the Pebbly Beach industrial area east of Lover’s Cove.

Heavy rains six years ago caused a rockslide and severe damage to Pebbly Beach Road. After seismic testing found the road to be unsafe, the Santa Catalina Island Co. (SCICO), which owns the road, worried the liability of keeping an unsafe route open to the public and decided to close it.

Deemed unsafe for pedestrians, bicycles and golf carts, the scenic road became virtually off-limits to those without a car, and its closure angered many island residents.

In 2010, as talks between Avalon city officials and SCICO appeared to be at a stalemate, a protest walk was orchestrated by island locals, who wanted their road back.

SCICO cited exorbitant insurance costs and expensive roadwork as the reasons the road remained closed, but residents argued there was no difference between the condition of Pebbly Beach Road and many of the island’s interior roads.

In July 2011, SCICO project manager Mark Bradshaw wrote a letter to the California Coastal Commission, explaining the importance of the road’s reopening: “The use restrictions on the road have cause inconvenience to local residents, economic losses to businesses located along the road, an unwanted increase in traffic on the alternate route, (and) a reduction in tourist use of the road for sightseeing, which is believed to have negatively impacted visitor interest,” he wrote.

Since then, an agreement between Avalon and SCICO has been reached to reopen the road under a joint-funded effort that would make the road safer for pedestrian traffic.

The two sides cleared a hurdle April 11, getting approval from the Coastal Commission to install rock fall barriers (including K-rails, debris fences, rock bolts and wire mesh draperies) along the inland side of Pebbly Beach Road, and on the hillsides above the road.

The construction work should lessen rock falls and erosion from the hillside, making the road safer for pedestrians and bicyclists.

“Our goal is to stabilize the hillside and to restore the unrestricted public access along the coastline — and to begin as soon as possible,” said SCICO representative Chuck Seeger at the April Coastal Commission meeting. “We’ve been working with (Coastal Commission) staff and are in complete agreement with the conditions; we just wanted to reiterate our commitment, and that this is a joint operation between the city and the Island Co. We’re co-sponsoring, and co-funding this effort just to alleviate safety issues.
Work to lessen rock fall danger will include installing 3-foot-high K-rails and 6- to 10-foot-high barrier fences at the bottom of the slopes along inland side of the road. Wire mesh will be draped and bolted to the steep eroding hillsides and rock outcroppings where geologists have identified the greatest risk of rock falls. Areas with natural rock fall chutes will be protected with engineered barriers similar to debris fences.

The proposed project is expected to begin in September and take about five months to complete. In order to prevent disturbance to nesting birds, no work will occur during between Feb. 15 and Aug. 31. The project staging area will be situated in the Pebbly Beach industrial area.