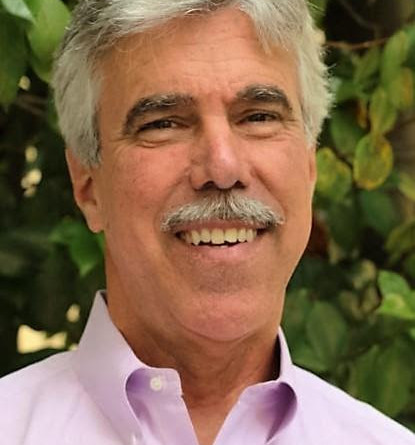 Muscat, who announced last year that she planned to retire in late 2016, will serve on staff as president emeritus until Oct. 7 to assist with transitioning important relationships, to continue campaign fundraising and to serve as a resource to Budrovich, as needed. She has served as president and CEO for more than 13 years – the second longest tenure of any of the Conservancy’s CEOs.

“I will be leaving this job knowing that the Conservancy will be in great hands with Tony at the helm,” said Muscat. “In just one short year, Tony has already made significant contributions to the Conservancy’s operations. He is becoming known in the island community, and he has clearly demonstrated he has the knowledge and the dedication needed to ensure the Conservancy will continue to fulfill its mission and implement its strategic vision.”

The Conservancy’s Board of Directors conducted a 10-month national search before selecting Budrovich to serve as the organization’s fifth president and CEO.

“I am thrilled to have this opportunity to lead one of the state’s oldest and largest land trusts,” said Budrovich. “I will benefit from the solid foundation Ann created over the past 13 years with significant improvements in the island’s ecological health, vastly expanded public access and increased financial resources. The Conservancy’s staff and volunteers are fantastic, and they are dedicated to our mission of conservation, education and recreation. Working with the Board, the members, the executive team and staff, I am confident we will be able to realize the strategic vision for the Conservancy’s future developed by Ann and the team.”

Budrovich has been living on Catalina Island since he joined the Conservancy last year. In addition to overseeing the Conservancy’s operations Budrovich secured a major gift of 13 new vehicles from Toyota, begun implementation of a new ticketing system in visitor services and led an aggressive program of capital improvements such as the new pier at Whites Landing, employee housing purchases and remodels, and the extensive planning processes to expand Catalina’s trail system and construct a new visitors’ center, The Trailhead.

Budrovich first developed his skills in public educational venues through leadership positions at Sea World Inc. and Marineland of the Pacific. He’s also worked with companies as a consultant focused on improving management and guest experiences and in the field of seawater desalination.