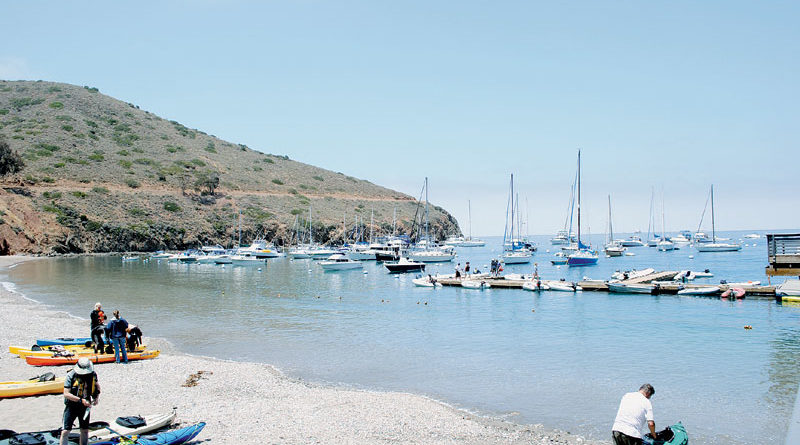 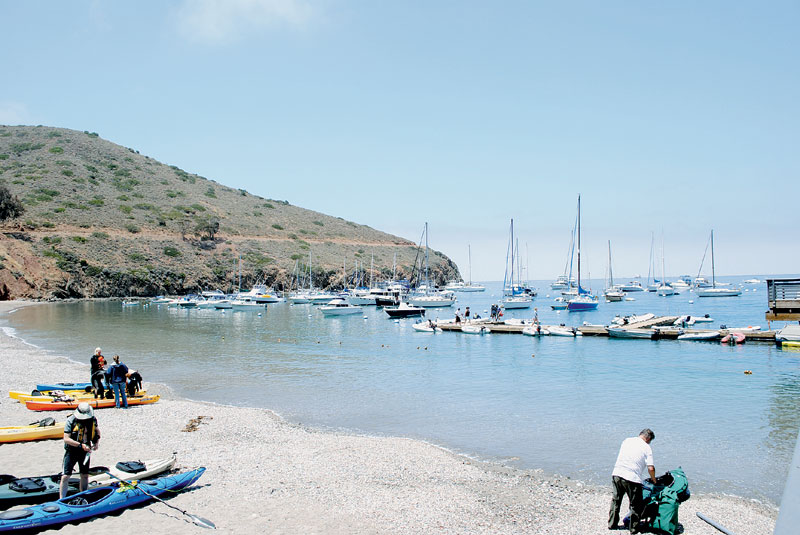 TWO HARBORS — Boaters visiting Two Harbors this winter have the option of reserving a mooring online up to 90 days in advance — and at discounted winter rates.

The online mooring system at visittwoharbors.com allows boaters to reserve a weekday (Sunday through Thursday) mooring up to 90 days in advance. Weekend reservations can be made after midnight the Thursday before the upcoming weekend.

Upon arrival, boaters should use VHF radio Channel 9 to contact the Harbor Patrol, who will meet boaters and assign them a mooring assignment and collect mooring fees.

Weekly winter mooring fees range from $52 for the string line all the way up to $214 for moorings that accommodate vessels larger than 100 feet in length. Fees are based on the size of the boat the mooring can accommodate. Winter rates will remain in effect until April 1, 2012.

Mooring regulations also change during the winter months. If boaters are unable to contact the Harbor Patrol by VHF radio, especially in outer coves, they can pick up any available mooring. Boaters should stay off the first two rows and allow an extra mooring space between boats for safety. The patrol boat will come by in the morning to collect fees.

Because of Santa Ana winds from the northeast, boats mooring in Isthmus Cove should face seaward.