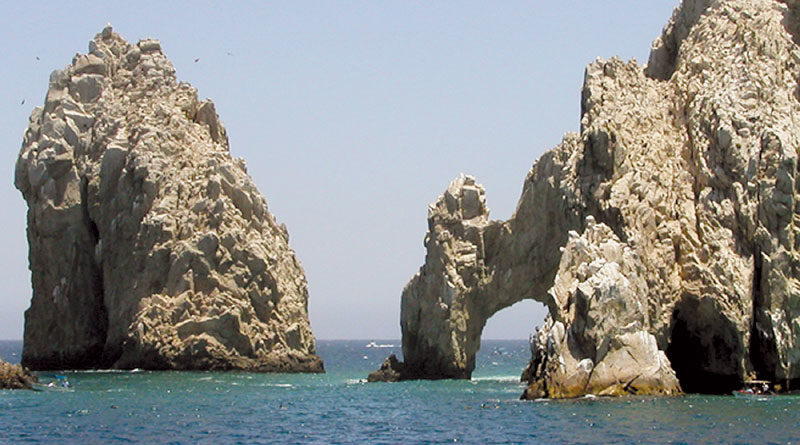 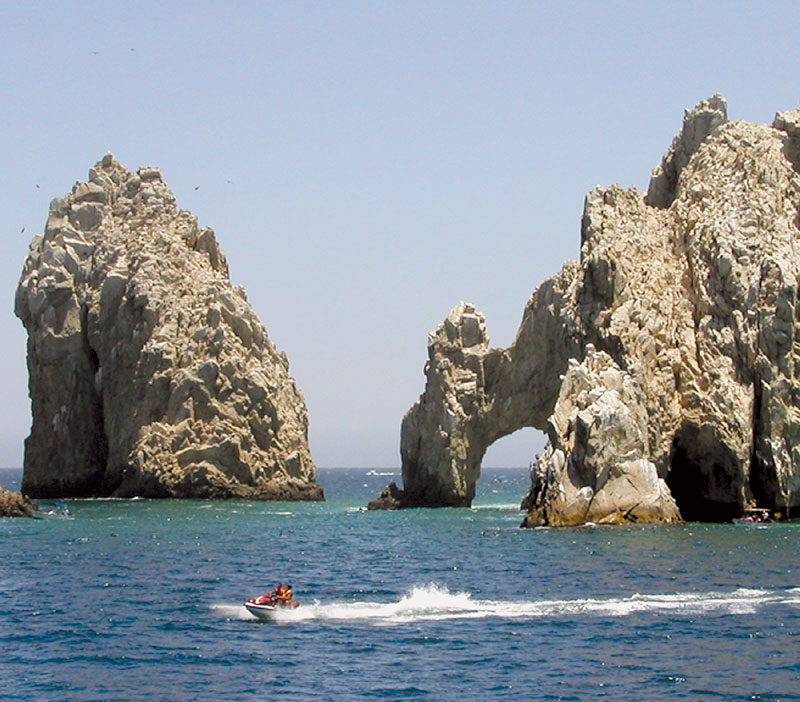 How many personal watercraft does it take to damage an endangered nature zone? That’s what Mexico’s federal agents are trying to find out this month at Cabo San Lucas.

CONANP, the federal commission that protects designated nature zones, is counting exactly how many PWCs, jet boats, water taxis and excursion charter boats zoom in, out and around the iconic landmark arches at Land’s End, the southern tip of the Baja California Peninsula — and how that traffic affects the protected flora and fauna.

According to December reports in the Gringo Gazette, CONANP officials “warn that if the study suggests that the current 200 (personal watercraft) and 400 water taxis are too many, then permits will be canceled.”

For human safety and the security of the protected area, officials will also be checking that the operators of the vessels are experienced and have the required licenses and training, according to David Flores, editor of the Gringo Gazette.

The number of cruise ships allowed to enter Bahia San Lucas, Isla Cozumel and other protected natural zones has been limited, due to previous CONANP surveys that determined that vibrations from their props and silt from prop wash caused damage to the underwater environment. The stone arches at Cabo San Lucas have been cracked and repaired more than once.

For details on this and other environmental projects in Mexico, visit conanp.gob.mx.