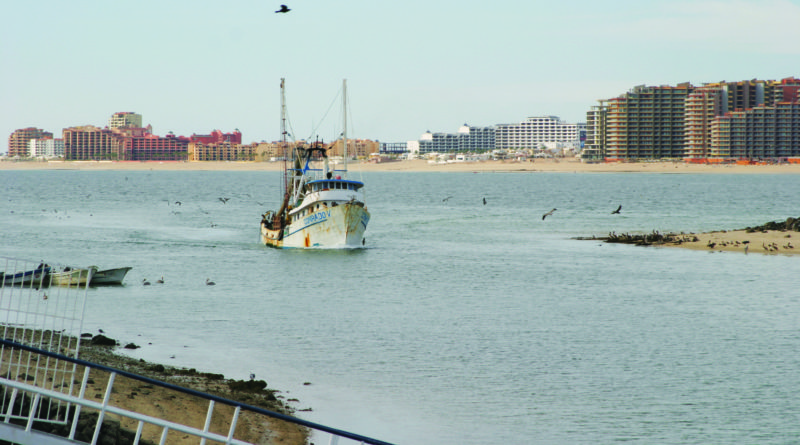 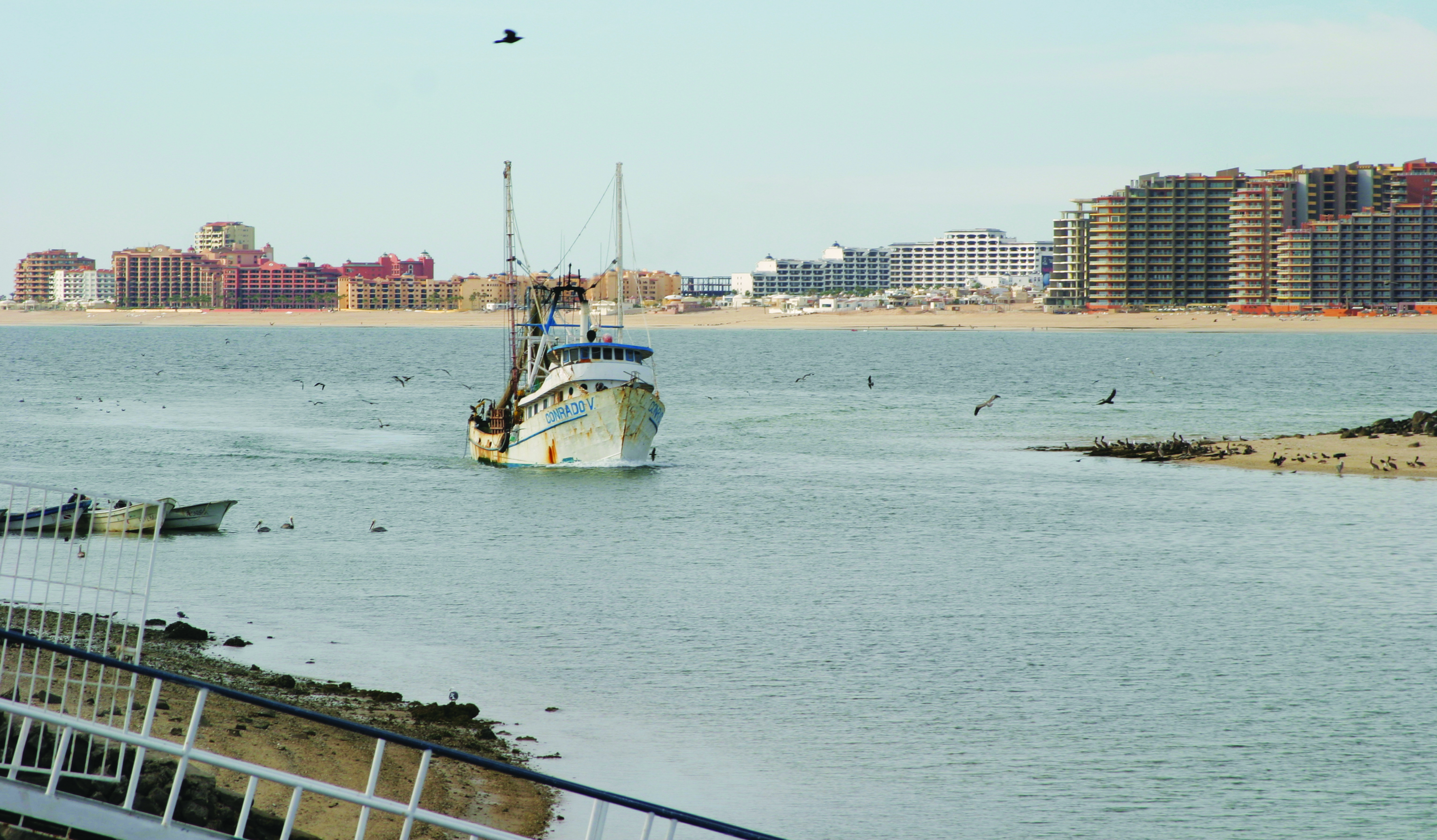 PUERTO PENSACO – With four marinas and a long history of freedom from hurricanes, most U.S. boaters summering over in Mexico already know a bit about Puerto Peñasco, the northernmost boat harbor in the Sea of Cortez.

But Secretary of Tourism Claudia Ruiz Massieu was in town last month to encourage local entrepreneurial residents and businesses to think of their city of 56,700 as a serious “cross border tourist destination,” because it lies only about 65 miles from the U.S. border. Lukeville, Arizona, is the closest U.S. town.

Promoting increased air and land connectivity, Ruiz Massieu visited the newly renovated municipal airport two miles east of downtown and also the modernized Customs office of Sonora, encouraging Customs authorities to increase the flow of visitors from the border. The road from Sonoyta has been recently repaved.
Due to the large number of Arizona gringos who retire here, the town is also known as Rocky Point. It contains many RV parks and campgrounds that are filled year round with American big rigs. Nearly all the restaurants in town have menus printed with both Spanish and English.

Ruiz Massieu reported to Mexico Business Web that her new program to increase the competitiveness of Mexican tourist destinations will be launched in September, and it will develop educational programs to build further tourism infrastructures, specifically in Puerto Peñasco and also in Sonora. She said she will work closely with employers and authorities to raise their competitiveness.