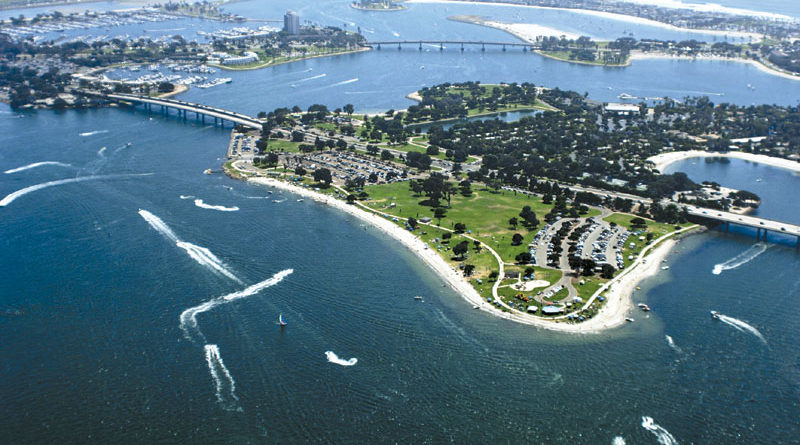 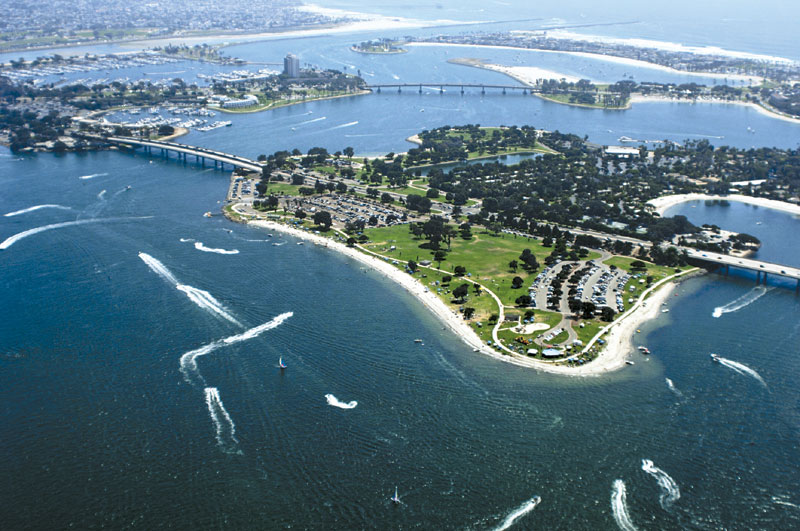 MISSION BAY — The city of San Diego is working to install 14 security cameras in various locations around Mission Bay, utilizing funding from the federal Department of Homeland Security.

The cameras — which are being attached to light poles, docks and lifeguard structures at 12 different locations around the bay — will be utilized by several safety and law enforcement agencies. Personnel will be able access the video feed from multiple locations.

“They will be used to monitor various situations, and the video recordings will be used to help prosecute potential criminals,” said Darren Pudgil, a spokesman for the city of San Diego.

San Diego Lifeguard Service is the lead agency involved with the cameras. It applied for and received a $385,000 grant in 2010 from the Department of Homeland Security to install the system.

Pudgil said that while the cameras will be monitored primarily by the city’s lifeguards at their headquarters, the video feed will be accessible by various police departments, federal and local Homeland Security law enforcement agencies, as well as the Coast Guard.

The video feed is capable of being viewed at the various agencies’ headquarters, and even on computers inside police patrol cars.

The main purposes for the cameras are to allow lifeguards to monitor activities on busy days in Mission Bay and gather early information on vessel accidents, emergencies and other boating incidents, so that key incident details can be relayed to appropriate law enforcement agencies.

The 14 cameras will augment the current five surveillance cameras that have been in place at Mission Bay since 2007. Pudgil said that San Diego Bay already has security cameras in place for agencies to view — and cameras up and down the county’s coastline have been installed by military and federal agencies, for added security.

The $385,000 grant for Mission Bay’s new cameras was awarded to San Diego’s Fire Rescue Department through the Department of Homeland Security’s Urban Area Security Initiative, which has $490 million in funds available this year to be used in designated high-density urban areas and potential high-threat areas.

With many of the cameras already in place, the new system is nearly up and running. Four cameras remain to be installed. Pudgil said he expects the system to be up and running by the end of July.