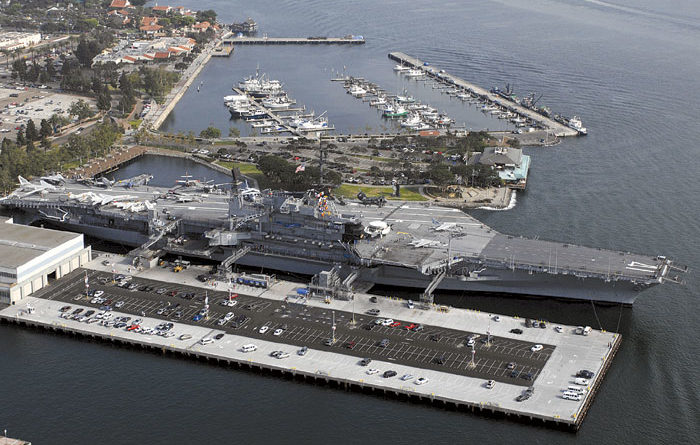 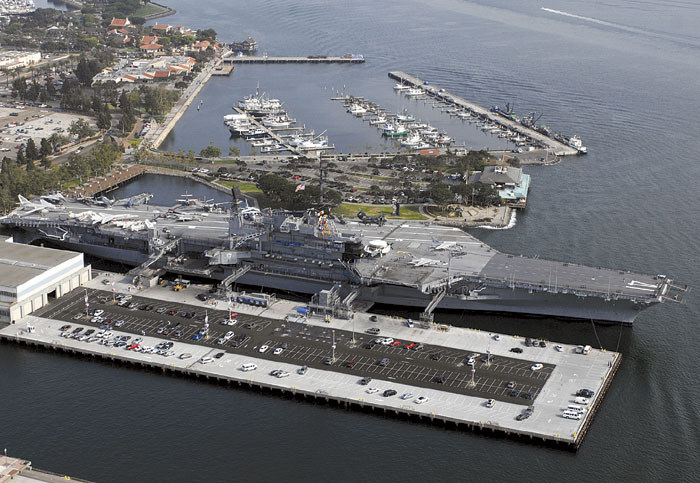 SAN DIEGO — Fourteen employees of the USS Midway Museum were discharged from their positions after museum officials revealed that recycled metal from the decommissioned aircraft carrier was sold and proceeds had not been turned over to the museum.

The workers, all in the Engineering Department, were reportedly terminated after museum officials discovered irregularities in a portion of the museum’s recycling program, which salvages steel, copper and aluminum products. Marketing director Scott McGaugh said the employees were let go after an internal investigation was conducted.

“Fourteen employees in one department were terminated, and the matter has been turned over to the San Diego Police Department,” McGaugh explained in a written statement to The Log. “No other personnel actions are anticipated at this time.”

McGaugh said the incidents may or may not become a legal matter. McGaugh said he could not comment on how much money was lost in recycled scrap metal sales or how long the workers had been selling the ship’s scrap metal.

Since 2004, the USS Midway Museum has recycled surplus equipment and surplus material generated by events and restoration projects. The nonprofit museum organization has 200 employees and 600 volunteers.

Established in 1992, with its doors opening in June 2004, the museum has presented more than 60 exhibits to the public aboard one of America’s longest-serving aircraft carriers. Often referred to as a “floating city at sea,” USS Midway has been “home” to 225,000 soldiers who served the United States. It now holds a collection of 25 restored aircraft and two flight stimulators.

The staff terminations have not adversely affected the museum’s operations, McGaugh said.