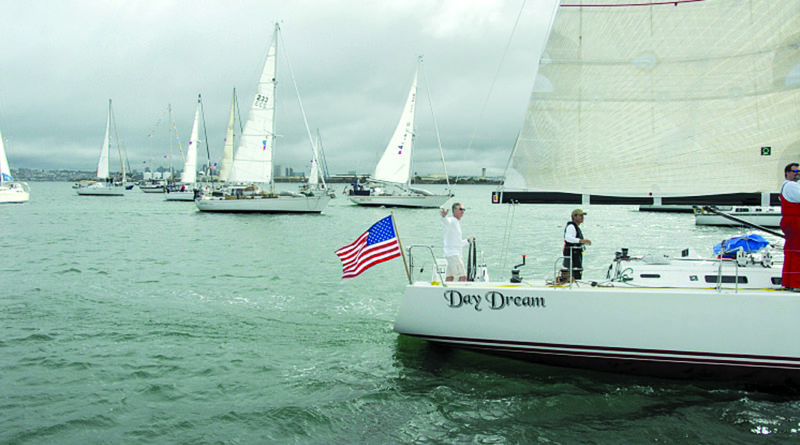 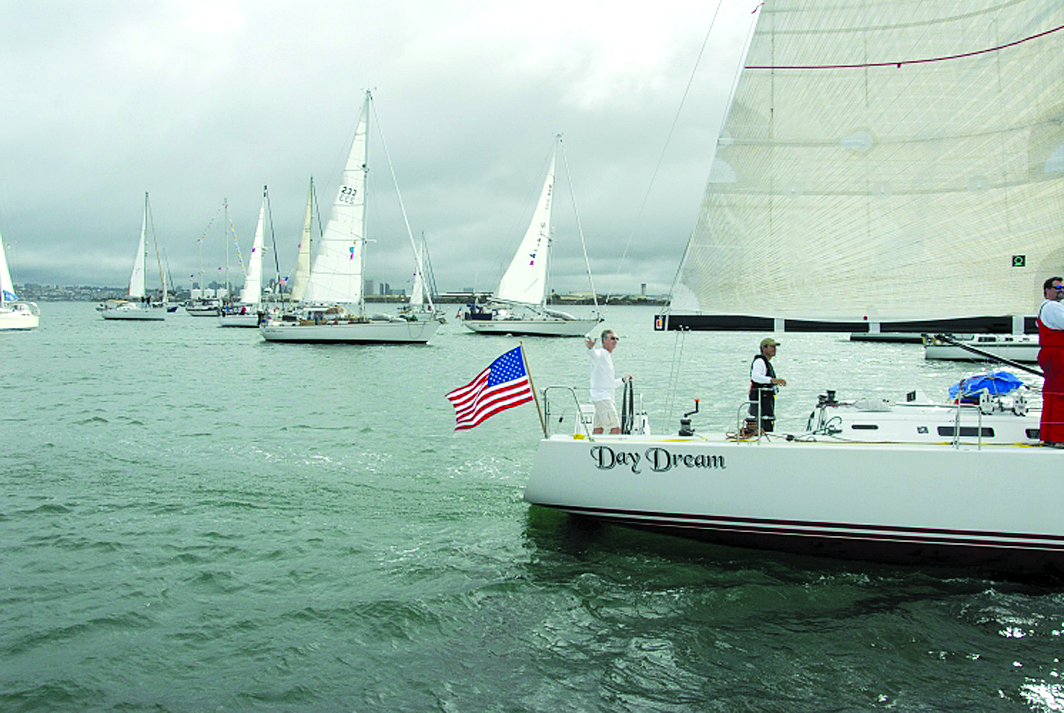 The boats started their journey at the tip of Shelter Island at 10 a.m., where a blast from an official America’s Cup shotgun signaled the start of the rally.

“Baja Ha Ha is a great way for sailing enthusiasts to get together and enjoy the recreational opportunities in San Diego Bay and south of the border,” said Ken Franke, president of the Sportfishing Association of California. “Each year, the event attracts new sailors from all over the West Coast.”

Since its inception, the Baja Ha Ha has attracted about 2,500 boats from as far north as Alaska. It has become the largest offshore sailing event on the West Coast and is billed as the second largest cruising rally in the world.

The Baja Ha Ha rally is open to all boats longer than 27 feet that have been designed, built and maintained for open ocean sailing. A minimum of two crewmembers with overnight and offshore experience must be aboard each vessel.