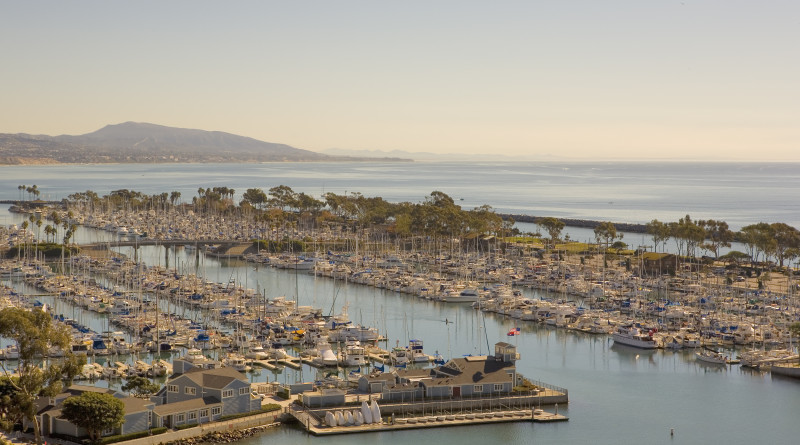 A timeline of when the long awaited Dana Point Harbor revitalization project will begin has yet to be established as the county hopes to finalize the Request for Qualifications process. Ocean Image Photography/Shutterstock

Request for Qualifications responses were due June 20 but vendor selection timeline has yet to be determined.

SANTA ANA — Almost 20 years has passed since at least one person decided updates to Dana Point Harbor’s docks and surrounding area are worth pursuing. County officials and policymakers are hopeful work on the harbor revitalization will begin at some point this year. When work will begin is still up in the air as a Request for Qualifications (RFQ) process continues to draw itself out.

Orange County hopes to hire a private vendor to complete a $175 million renovation and revitalization of Dana Point Harbor.

Jean Pasco, a spokesperson for the county’s executive office, said RFQ responses are due June 20. At press time county officials were uncertain of how many companies would submit the Statement of Qualifications (SOQ) by the deadline.

“The SOQ will be evaluated to determine if they have complied with and adhere to all of the RFQ requirements. Once responses are determined to be compliant, an evaluation panel will consider and score the SOQs. The county will conduct interviews with respondents as needed,” Pasco said of the review process. “Scores from the written SOQ and interviews will be combined and used to create a short list of proposers who will be invited to respond to a RFP.”

Even after the deadline passes and all responses have been submitted the timeline for when the county selects a vendor to oversee the harbor revitalization would still be up in the air.

“The schedule for interviews, shortlist announcement-notification, RFP due date and board agenda date for approval will be determined by the number of SOQs received,” Pasco said. “The more SOQs received, the more time the panel will need to review the information, conduct interviews, etc. The schedule will be updated after the SOQs are received.”

Project Dimensions was the project manager initially hired to implement the commercial core aspect of the Dana Point Harbor Revitalization and estimated the landside and waterside renovations would begin in 2015 and be complete by 2019.

It is unclear what role, if any, Project Dimensions would have in implementing the harbor’s revitalization project moving forward.

Managing Dana Point Harbor’s revitalization has been anything but smooth sailing.

Since 1997 the county has spent about $20 million managing a project where little to no work has started, let alone has anything been completed. A standalone harbor department was created and is now on a path to be folded into O.C. Parks after the release of the first of four county audits assessing the harbor’s operations and management practices. Topping it all off was the resignation of Dana Point Harbor Director Brad Gross and the move to merge the Dana Point Harbor Department into O.C. Parks.

Rough waters could continue to persist as the Auditor-Controller’s office plans to release a report on Vintage Marina Partners, the county contract managing the harbor’s commercial core. The company’s former general manager was convicted of misappropriating public funds and embezzlement.

Although the future of Dana Point’s revitalization could come into focus within the next few weeks the project continues to be held in “hurry up and wait” purgatory.