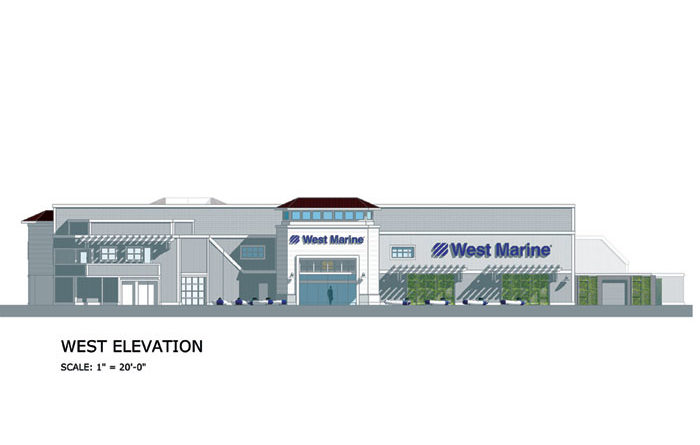 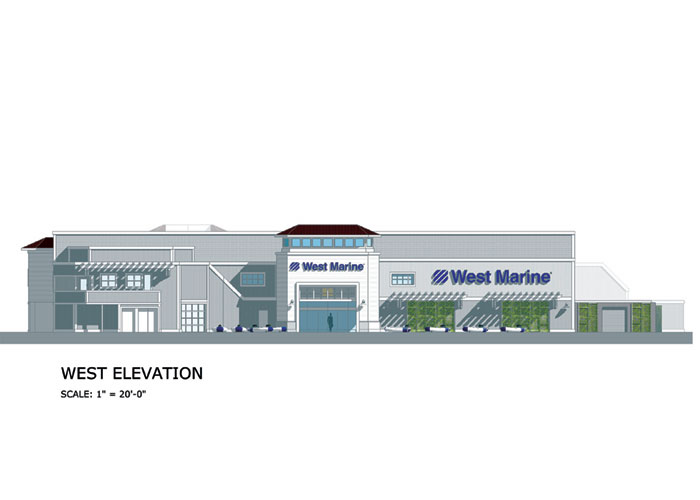 NEWPORT BEACH — West Marine, a boaters’ go-to business for boating and fishing supplies, is scheduled to move into the large building that formerly housed a Vons Pavilions supermarket at Via Lido Plaza, a West Marine spokeswoman has confirmed to The Log Newspaper.

“We will be opening a new Flagship Store in Newport Beach,” West Marine’s Laurie Fried confirmed May 30. “At 27,500 square feet, the Newport Beach store will be one of the largest stores in our fleet.”

The store is tentatively scheduled to open in September, Fried said.

Plans for the building had been a subject of local speculation for months. According to a February 2013 Newport Beach City Manager Newsletter, Community Development staff has been working with West Marine to review three plan checks for the renovation of the building for West Marine. The initial plan check consisted of renovating the former market into a 27,000 square-foot marine supply store. The second plan checks involved improvements to the exterior façade to include a coastal and nautical style.

Improvements include new wood siding, wood shingles and wood trellises; two new tower features that will identify the entrance to the building, parking lot improvements with decorative paving and an outdoor display area for boats.

The third plan check involved tenants improvements to the existing office space located on the second floor of the building.

The new move positions the store in an ideal location for visiting and resident boat owners looking for boater-related supplies. Boaters using the city’s free Rhine Wharf public dock will soon be able to tie up and walk to the store.

West Marine is the world’s largest specialty retailer of boating supplies and accessories. It currently has a Newport Beach location on Mariner’s Mile, at 900 W. Coast Highway.