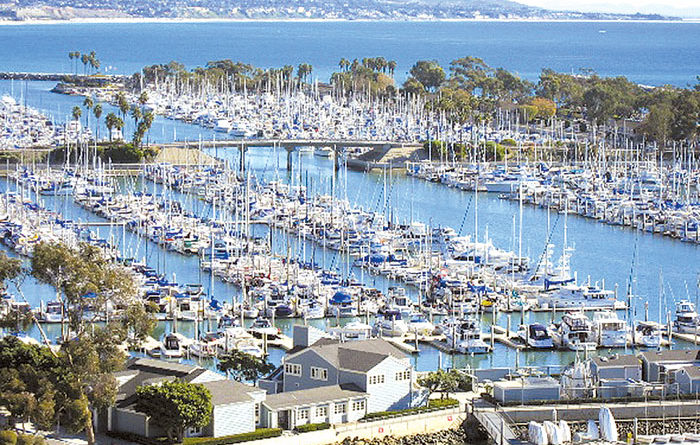 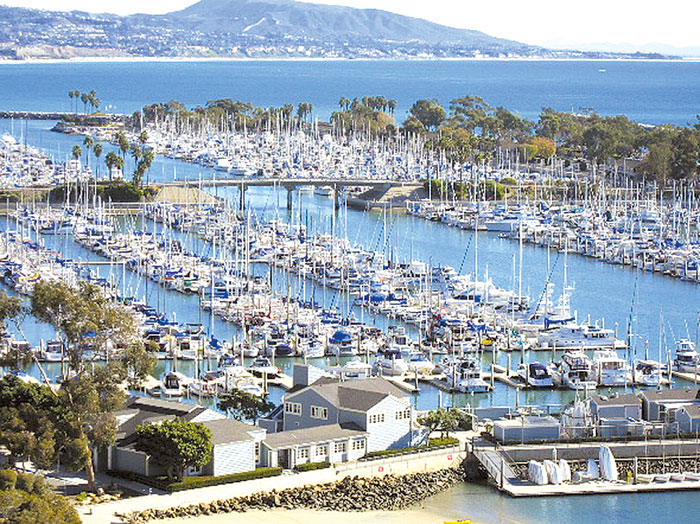 DANA POINT — Many slip tenants in Dana Point Harbor’s West Basin received unwanted news in a monthly mailing, confirming that their pocketbooks would be hit a tad harder beginning March 1. The marina notified 384 marina tenants that their slip rates would be increasing by 3 to 13 percent, depending on slip size.

The move puts all harbor slip tenants “on the same page,” with the same slip rent structure, county and marina officials explained.

“The increase is being implemented to equalize both East and West Basin slip rates,” said OC Dana Point Harbor director Brad Gross. “As the letters state, for many years, some West Basin tenants have been paying less than other — newer — tenants in the West Basin, and less than all of East Basin tenants.”

In 2001, the county took over operations for the East Basin marina when Dana Point Marina Co.’s lease expired. By 2005, the 30-year lease held by TBW Co. — Dana West Marina’s management team — ended, and the county took over operation of the 980-slip marina. TBW Co. now operates under a management-only lease agreement that requires rates to be equal to those in the East Basin.

In 2006, OC Dana Point Harbor officials created a two-tier rate schedule that permitted slip tenants who were in the marina prior to 2006 to pay a lower rate than those boat owners who came in after that year. New tenants paid the same rate as those in the East Basin.

“The county’s goal was to have one rate for the harbor, and they weren’t the same at that time,” said Kelly Rinderchenecht, Dana West Marina manager. “We had people that we didn’t want to charge these rents, so we left them alone and created this second tier for the new people.”

Marina tenants who were on the lower-tier rate schedule will now be paying the same rate as everyone else, she said.

The rate increases will be carried out in two phases. The first phase begins March 1, with the second starting Sept. 1.             Boating advocacy groups in the harbor differ in opinion on the increases.

“Our association does believe in bringing parity between the two marinas,” said James Lenthall, vice president for Dana Point Boaters Association. “While any slip fee increase is regrettable, the association does support the larger strategy to eliminating inequities and redundancies between the two marinas, which actually cost boaters money. That is exactly what the county is doing with the slip fee increase for those in the West Marina.”

Bruce Heyman, president for Boaters 4 Dana Point Harbor, said he supports competition between independent marina operators, but since the county runs both marinas, that “free market” is not there. Lower slip fees, marina renovations or an increase in amenities are some of the advantages that come when marinas compete for business, he said.

“We would have preferred to see the county adopt the West Marina’s pricing structure and have it implemented in both marinas, instead of going for the higher cost structure in the West Basin,” Heyman said. “The county is making way in excess of what their costs are.”

One added advantage to the recent changes is that Dana West Marina tenants, like those in the East Basin, will no longer be responsible for a separate electric bill.