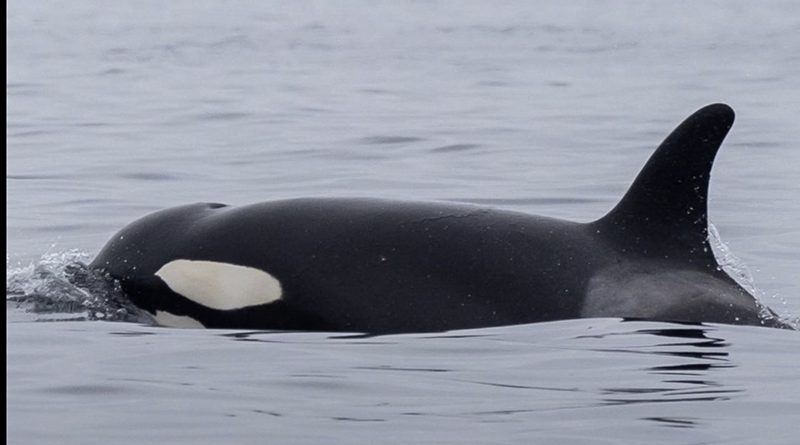 Six Orcas, also known as Killer Whales, were spotted between Dana Point and Laguna Beach. Although it has happened before, it is very rare to spot a pod of Orcas in Southern California waters.

The vessel passengers thought it was a pod of dolphins at first; upon realization that they were Orcas, the Captain immediately called to other boats to keep track of them.