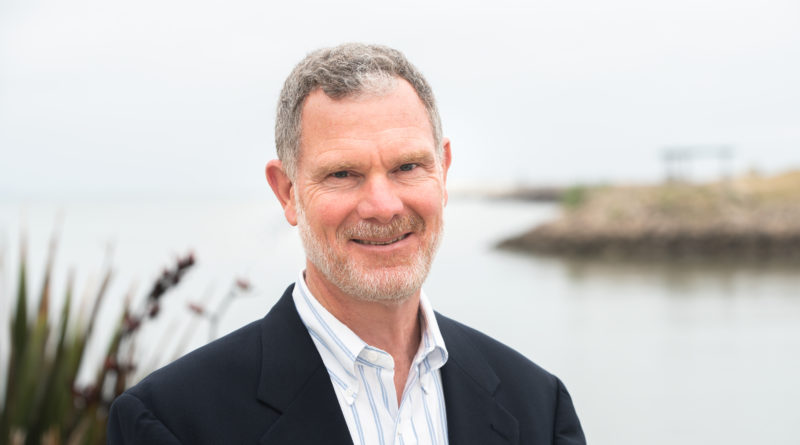 Mike Blumenberg, who served 24 years in the Navy in various positions, is the latest port commissioner appointment.

VENTURA—A new appointment has been made to the Ventura Board of Port Commissioners as of July 1. Mike Blumenberg is the new commissioner; his first meeting took place on July 17.

Ventura Port District recently approved its fiscal budget for 2019-2020 and in the coming months, several projects will be in the works including Ventura Harbor Village Marina Dock Improvement Project as well as the 2020 opening of Portside Ventura Harbor. Blumenberg comes onto the commission as Ventura continues to work on these enterprises.

In a statement, Blumenberg said, “The harbor is a great and unique property. You’ve got everything at the harbor: commercial fishing, retail, recreation, restaurants, scenic beauty, and an opportunity to enhance the experience for our residents and visitors alike.”

For 24 years Blumenberg served in the Navy, beginning at the Naval Academy out of high school. He started as a salvage diver and then worked in the Civil Engineer Corps. One of his bases during his service was at nearby Port Hueneme nearby. Upon retiring in 2006, Blumenberg finished his naval career as commander of Navy Civil Engineer Corps’ Ocean Facilities Program. Blumenberg joined Northrop Grumman Corporation as a program manager after his retirement from the military.

Blumenberg lived with his wife, a registered nurse, and two sons for a decade in Sacramento and moved with his family to Ventura nearly four years ago. He is originally from Milwaukee, Wisconsin.

Blumenberg continued, “As a commissioner, I will support the Ventrua Port District staff and harbor tenants to be able to take it to the next level. I look forward to assisting the harbor to continue to position itself as a major economic driver for the city.

Oscar Peña, the longtime general manager for Ventura Port District, retired earlier in the year and was succeeded by Brian Pendleton. On May 1, Pendleton’s appointment was finalized.