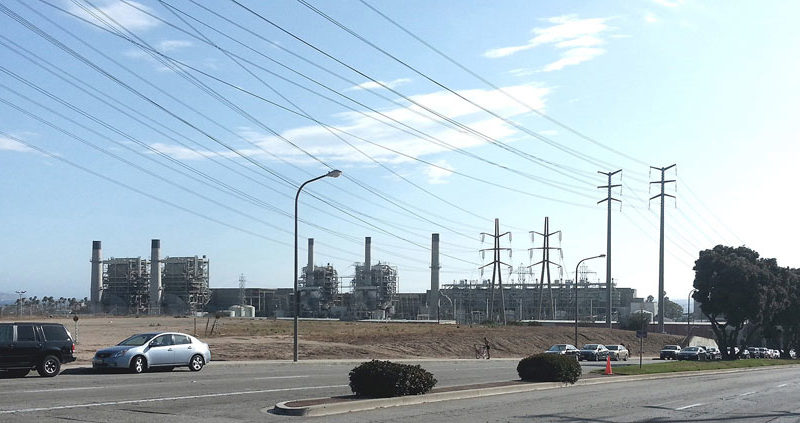 REDONDO BEACH— National energy company AES plans to ask community voters for permission to shut down an oversized beachfront power plant that has served the area for more than 100 years to make room for a residential and retail development center.

On July 22, AES officials announced its “Harbor Village Initiative,” which would eliminate the power station and transform the 50-acre site into two distinct districts — a mixed-use zone along Harbor Drive that supports retail, restaurants, art and cultural facilities and a low-density residential zone.

“The overall objective is trying to come up with a win-win solution where we are not fighting anyone any longer over a power plant,” said Eric Pendergraft, AES Southland vice president of business development. “Instead, we’re working together to come up with a new vision for the property that we’re hoping everyone can get behind.”

The proposal limits overall development to 600 new residences, 250 hotel rooms and 85,000 square feet of commercial space, while guaranteeing that at least 10 acres will be dedicated to open space and parks. AES officials claim the plan would enhance the views of the harbor, in turn increasing surrounding property values.

But before voters can decide, AES must gather signatures from at least 15 percent of voters to get the measure placed on the ballot. Pendergraft said AES is waiting for the city attorney to publish a ballot title and a summary of initiatives. Once completed, the gathering process can begin.

“We certainly have confidence that we’ll gather enough signatures,” Pendergraft said. “There will be varying opinions about the overall plan, but I think from a big picture perspective what we are proposing should be very attractive to most everyone. We’re very optimistic that it will be broadly supported when it goes to the ballot.”

Proponents of the redevelopment, which include Redondo Beach Mayor Steve Aspel, expressed support of the plan.

“This is a smart, responsible proposal that provides enormous benefits for our community and treats AES fairly,” Aspel said. “After hosting a power plant for more than a century, Redondo Beach finally has the choice to move on without one. The Harbor Village Initiative is a shared victory for all sides and it has my full and enthusiastic support.”

AES was previously pursuing plans to replace the power plant with a new modern plant, which would have left 75 percent of the land available for commercial and residential use. But with new stringent state regulations regarding turbine cooling, the current power plant must be replaced by 2020.

Pendergraft said there a few roadblocks within the scope of the project. AES has an existing contract for the electricity produced from the facility that runs through 2018. With the environmental regulation not requiring compliance until 2020, he explained that there is a possibility that AES will need to continue operating at the facility until new amenities are constructed. It’s likely that development on property associated with the new zoning wouldn’t occur until 2019 or 2020, he said.