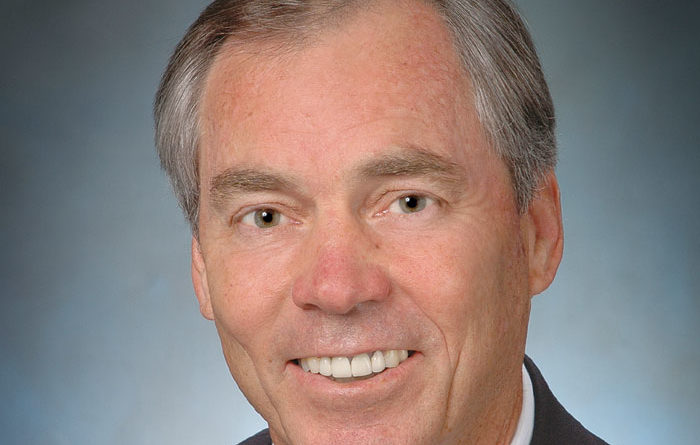 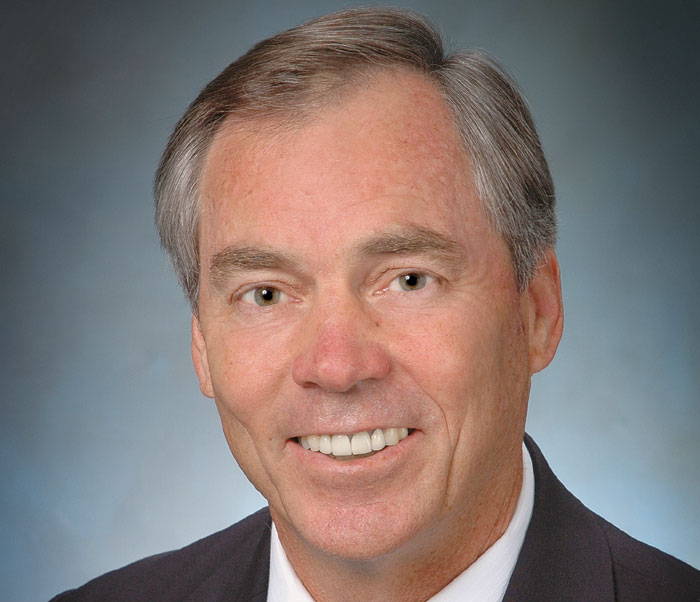 LONG BEACH — The Long Beach Board of Harbor Commissioners has appointed Al Moro, chief harbor engineer, as the Port of Long Beach’s interim executive director. Moro fills the position recently vacated by Chris Lytle, who resigned on May 23.             Moro’s appointment began on June 17.

“The board is extremely pleased that we have unanimously selected Al Moro as our interim executive director,” said Susan Anderson Wise, president of the Board of Harbor Commissioners. “He is highly respected by all of the commissioners, very well regarded in our industry, and well liked by the port staff. Al will lead the Port of Long Beach on a steady path forward as the search begins for a permanent director.”

Commissioners mulled over who would to take over Lytle’s position when the former executive director announced on May 23 that he was taking a position at the Port of Oakland. Lytle joined the Port of Long Beach in 2006 as a managing director, was promoted to deputy executive director and chief operating officer in 2008, and was promoted to become the port’s top executive in November 2011.

Moro will not be a candidate for the permanent position.

“I am honored to have been selected by the Board of Harbor Commissioners to serve as interim director,” said Moro, who joined the port in 1997 as a civil engineer. “A major goal of mine will be to provide stability and continuity during the transition. It’s important that we continue to move forward with all of our projects.”

He has more than 40 years of experience as a professional engineer. He holds a bachelor’s degree in engineering from the University of California, Los Angeles and a master’s of business administration degree from California State University, Los Angeles.