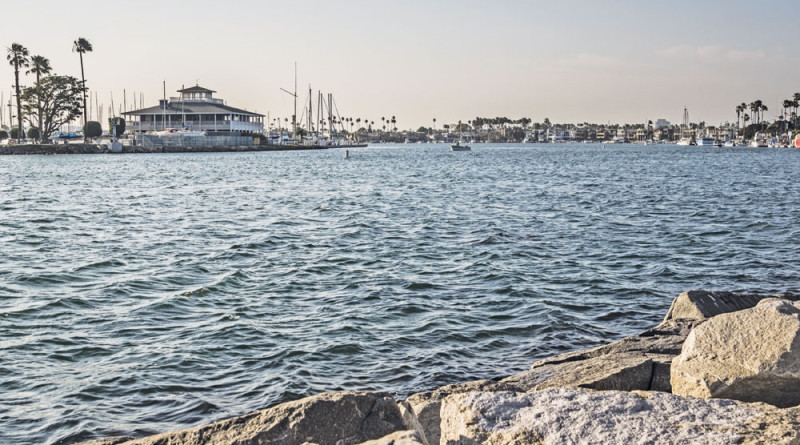 LONG BEACH — Boaters at Alamitos Bay Marina continue to endure a phased rebuilding process as the City Council approved another round of funding and work at the southeastern edge of Long Beach.

Council members unanimously approved an 11th amendment to the city’s contract with Bellingham Marine Industries to pay for Phase 8 of the Alamitos Bay Marina rebuild during a Sept. 22 City Council meeting.

The contract amendment adds more than $28.6 million to the rebuild budget, increasing the amount of money allocated to the project to about $96.5 million. Phase 8 is expected to cost more than $33.4 million, according to a staff report.

“The magnitude of this project has required the Marine Bureau to temporarily relocate boat owners during reconstruction,” Price said. “Reconstruction work has included demolition of existing wooden docks, removal of piles, dredging, installation of new piles, assembly and installation of concrete docks, upgraded utilities at the docks [and] restroom and parking lot rebuilds. To date we have completed basins 1, 4, 5 and 8. Basin 2 is planned to be completed by spring 2016 and Basin 3 will be completed by December 2017, followed by basins 6 and 7 in December 2018.”

Two residents questioned the price tag, claiming a nine-digit budget on marina upgrades was too high when the city could spend the money elsewhere, such as housing.

“This is the marina sub-fund of the Tidelands. This is money collected by boat owners and can only be used for boat owner purposes. This is a completely restricted fund,” Modica said. “No General Fund funds were used.”

The city staff report to council members added the rebuild funding is secured through revenue bonds.

“The Series 2015 Marina Revenue Bonds are special, limited obligations of the city, secured solely by a pledge of Marina Fund revenues, primarily from monthly slip rent for boat docking. These bonds are not a debt of the city,” city staff reported. “The credit or taxing power of the city [were not] pledged in support of these bonds. Slip revenues comprise over 80 percent of total Marina Fund revenues.”

Slip rent fees would increase 2 percent annually to repay the bond. The 2 percent increase would yield an additional $401,000 in the 2016 fiscal year budget, city staff stated.

“Boat owners all around the region thank us and are so appreciative of this process. We are way ahead of so many other marinas,” Price said after the video presentation.

The council’s action last month also included a third amendment of the city’s contract with Concept Marine Associates to manage construction of the rebuild; the amended contract is worth more than $8 million and continues through December 2019.

Bellingham Marine was selected in 2010 to rebuild seven of the eight basins at Alamitos Bay Marina; Basin 2 was rebuilt separately in 2002. All 1,967 slips would be rehabilitated by the time work is completed.