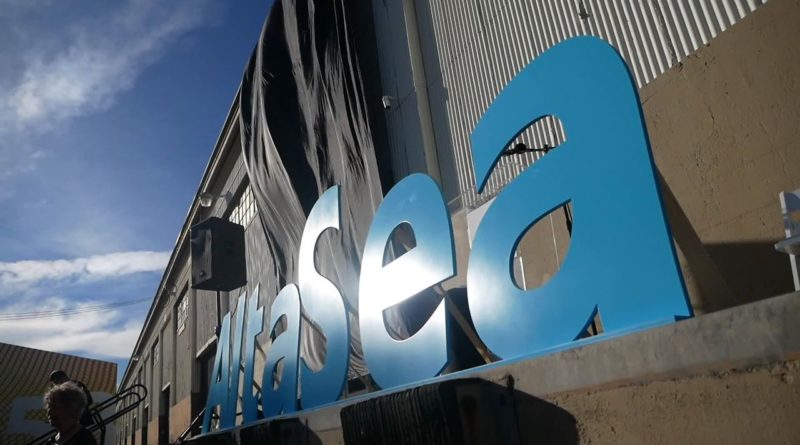 SAN PEDRO—AltaSea’s plans to seek federal permits and move forward with waterside improvements will include a provision to share certain costs with the Port of L.A., as the Los Angeles Harbor Commission approved a new reimbursement agreement with the nonprofit, March 7. The reimbursement agreement would allow for the city of Los Angeles to be reimbursed for costs associated with future environmental analyses of AltaSea’s upcoming projects.

AltaSea would compensate the Port of L.A. with 100 percent of costs associated with environmental analyses attached to the nonprofit’s future project; the reimbursement agreement is in effect for three years.

Port district staff, in a report to commissioners, stated the approved agreement “will require AltaSea to reimburse the Harbor Department 100 percent for all staff, [U.S. Army Corps of Engineers] oversight, project fees and consultant costs to prepare the environmental document(s) of AltaSea’s proposed modified project.

“The exact cost has not yet been determined because the scope of the various project elements are not finalized,” port district staff continued in a report to commissioners.

Both parties agreed to cost-sharing terms a few years ago, but that agreement expired in February 2018.

“The reimbursement agreement was not immediately renewed because there were no project development requests pending,” port district staff stated in a report to commissioners. “AltaSea has now requested assistance from the Harbor Department on various waterside improvements as well as assistance with permitting through the United States Army Corps of Engineers … and the Regional Water Quality Control Board.”

A copy of the cost-sharing agreement between the two parties provided some details of AltaSea’s project: a “world class urban marine research facility … at the Port of Los Angeles on property consisting of approximately 34.75 acres and approximately 180,000 square feet of institutional, research and commercial space.”

The commission, in October 2018, had separately approved changes to the city’s lease with AltaSea. The nonprofit ran into problems with utility services on the land it rents from the Port of L.A. Commissioners agreed to waive AltaSea’s rent until August, allowing the nonprofit to resolve its issues with the L.A. Department of Water and Power.