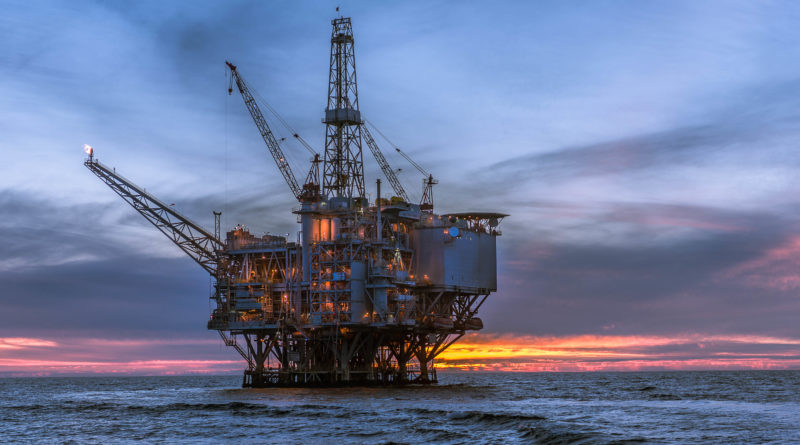 SANTA BARBARA—Above the surface, the rusty ghost town of several controversial offshore oil platforms sit vacant in the Santa Barbara Channel, but what happens next? Could they be desalination plants? Aquaculture facilities?

The Santa Barbara Maritime Museum will host various vendors to explore the options for these decommissioned plants at their Alternative Uses of the Oil Platforms Expo on Nov. 20. From 1-4 p.m. vendors, including private enterprises and nonprofit organizations, will be presenting their ideas at tables throughout the museum and via 15-minute presentations inside the Munger Theater. Those ideas include turning the structures into desalination plants, aquaculture facilities, renewable energy sources such as wind or wave power or even marine life reefs. Others support the complete removal of the structures, with some arguing abandoned oil rigs could release toxic chemicals into the water and create underwater hazards.

A keynote speaker will close out the event from 4-5 p.m. on the museum’s main floor. The event aims to inform and educate the public about the different options available for creating alternative uses. SBMM said in a press release the expo will give the public the opportunity to be heard and to have input in the decision-making process as Santa Barbara Channel oil platforms move towards the next phase.

The expo is free and open to the public. Those interested in attending are asked to RSVP online or by calling 805-456-8747.