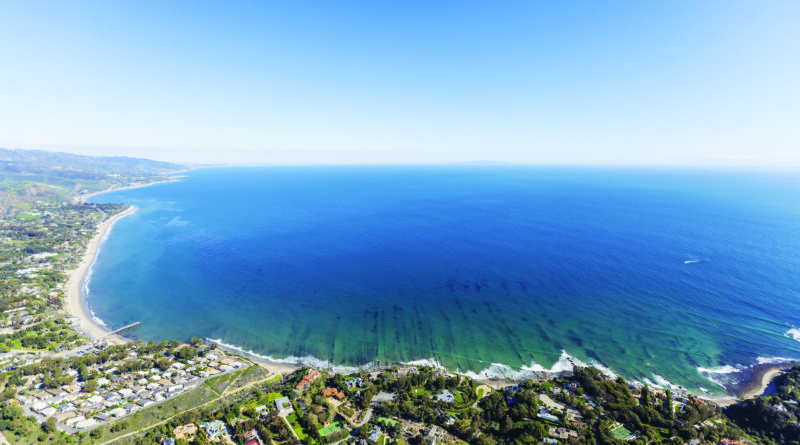 SOUTHERN CALIFORNIA—Santa Monica Bay is a major draw for boaters, anglers, beachgoers and tourists, what with two harbors (Redondo Beach and Marina del Rey) and several well-known communities (Malibu, Santa Monica, Venice and others) dotting the coastline. Lurking within the waters of Santa Monica Bay are more than various forms of marine life – there is also a shipwreck.

American Heritage went under during the first week of May 1995, ultimately finding the seafloor about 8 miles south of Malibu (and 2,300-some feet below the ocean’s surface), according to a Los Angeles Times report. The ship, whose six-member crew survived the sinking, was mostly forgotten for 23 years – until a research expedition came across the shipwreck while investigating faults and submarine canyons.

Flooding was the purported cause of American Heritage’s sinking. She was a supply ship servicing oil platforms, according to Live Science.