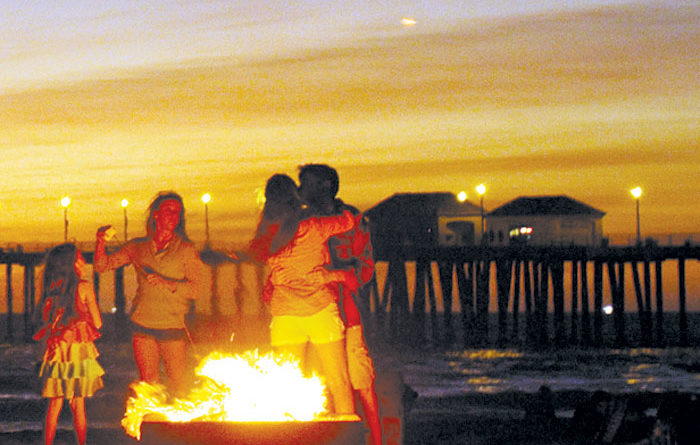 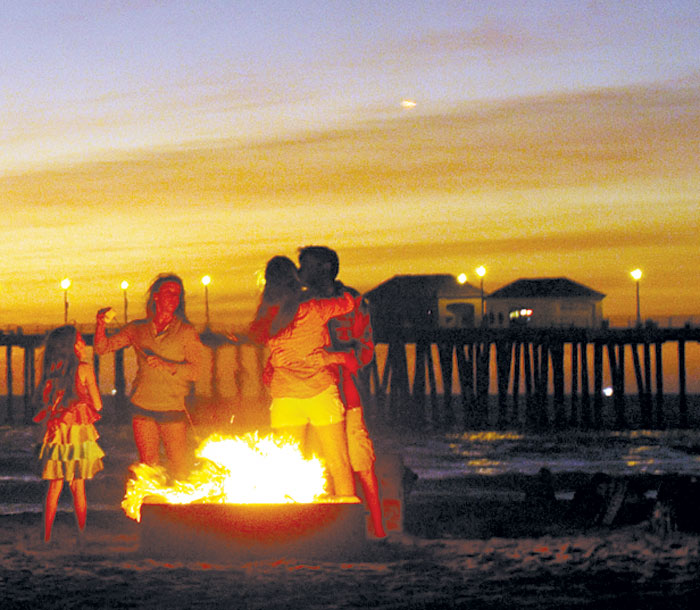 DIAMOND BAR — The South Coast Air Quality Management District (AQMD) has issued a request for bids to design and demonstrate up to 25 low-emission fire rings fueled by other sources besides wood, to be placed on state beaches throughout Southern California.

The call for proposals followed AQMD’s decision to establish “buffer zones” to protect beach homeowners and the public during a July 12 meeting.

According to the AQMD, the 25 low-emission fire rings will be fueled by propane or natural gas. Potential demonstrations sites include Big Corona State Beach, the Balboa Pier area in Newport Beach and state beaches in Orange and Los Angeles counties.

Tina Cox with the South Coast AQMD media office confirmed the closing date for the Request for Proposals (RFP) is Aug. 14 at 1 p.m.

“We are in the process of determining demonstration sites in Los Angeles and Orange counties and hope to have sites determined when a contract is awarded, which is currently scheduled for board consideration on Sept. 6,” she added.

The city of Newport Beach initially sought approval from the California Coastal Commission to remove all 60 beach fire rings — 33 near the Balboa Pier and 27 on Big Corona State Beach. The decision fell to AQMD when the Coastal Commission deferred the issue to the air board, which led to air studies, public hearings and meetings between county and air board officials.

“We expect that the city council will discuss the issue (of the new clean-burning fire pits) after the responses are reviewed by the AQMD, and we are interested in seeing the responses to the Request for Proposals,” said Tara Finnegan, a spokeswoman for the city of Newport Beach.

AQMD’s new regulations, effective March 1, 2014, require fire rings to be located at least 700 feet from homes, or closer if the pits are spaced at least 100 feet apart. If the city has 15 or fewer fire rings, they must be at least 50 feet apart.

Fire pits at Dockweiler State Beach, Huntington City Beach and Bolsa Chica State Beach are not expected to be affected by the new regulations. All 60 of the fire rings in the city of Newport Beach at the Corona del Mar state beach and at Balboa Beach would have to be moved to meet the rule’s spacing requirements.

A few dozen fire rings at Huntington State Beach and other beaches would have to be moved to meet the new distance requirements away from homes.