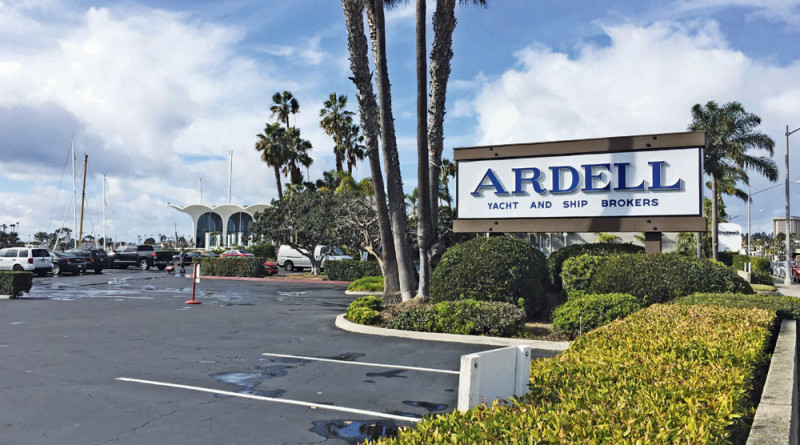 The escrow on properties associated with Ardell Investments reportedly closed on Jan. 5. Terms of the deal were not disclosed, though the buyer acquired the Coast Highway properties through a 1031 exchange.

Sources familiar with the transaction but unauthorized to speak on the record say real estate investor Manouch Moshayedi purchased Ardell’s properties. Moshayedi, a Newport Beach resident, previously purchased Mariners Mile Marine Center in 2012, according to news reports. How Moshayedi plans to use his newly acquired properties has not yet been revealed, though news reports indicate he was in the market for office space.

Purchasing the landside and bayside parcels as part of a 1031 exchange means Moshayedi is attempting to minimize tax implication on capital gains earned from a previous property sale. Moshayedi recently sold a shopping center in San Bernardino County, according to news reports. 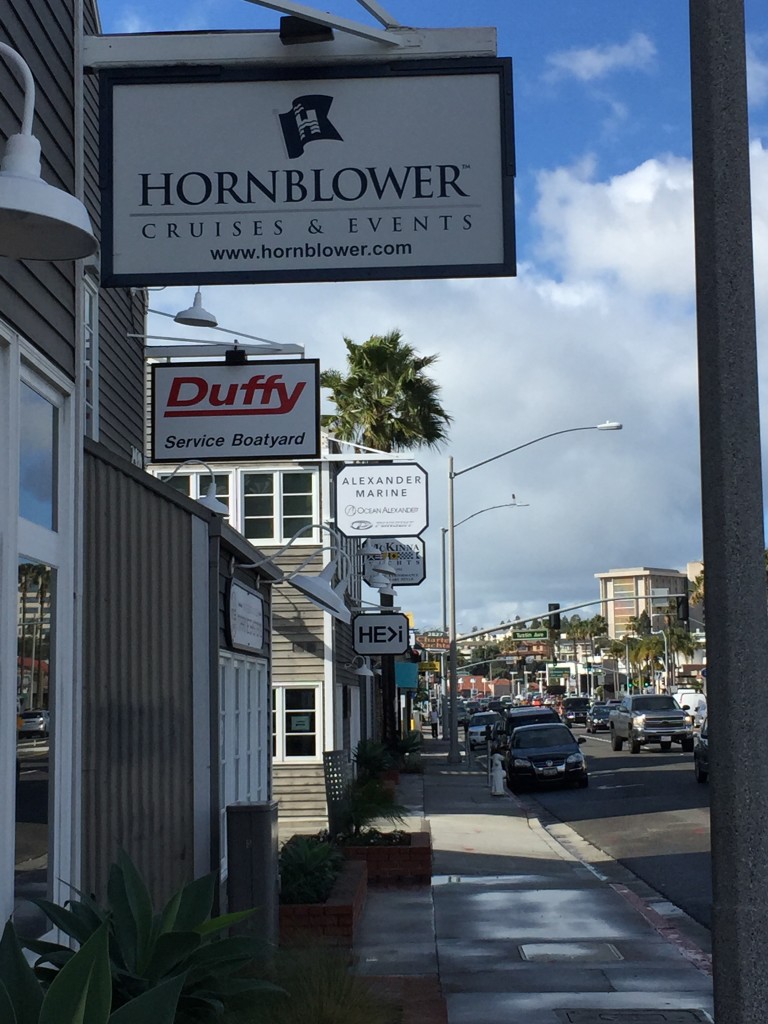 The impact of Ardell Investments selling its Mariners Mile holdings, as previously reported in The Log, remains to be seen.

Mariners Mile was once zoned for nautical interests, though the current iteration of the 1.3-mile stretch of Coast Highway between Dover Drive and State Route 55 features a mix of automotive, boating, corporate, dining and retail interests.

The city of Newport Beach contemplated transitioning Mariners Mile from a boater’s haven to a destination for boutique shops, high-end automotive dealers, trendy restaurants and urban-style housing. Such elements already exist at Mariners Mile, what with art galleries, specialty shops, BMW and Mercedes-Benz dealerships, and restaurants such as Pizza Nova and The Winery bumping up against boatyards, marinas and yacht brokerages along Coast Highway.

A five-day workshop hosted by the city in October 2014 failed to yield any progress of how to redevelop Mariners Mile.

The Newport Beach General Plan shows the land parcels where Ardell Yacht and Ship Brokers currently exist are zoned for Harbor and Marine-Related Commercial use. A limited amount of housing and mixed-use projects are permitted along the bayside half of Mariners Mile.

Moshayedi made his fortunes in technology before moving into real estate, according to his website. He also purchased a 98-foot vessel in 2003 and converted it to a 100-foot yacht named Rio 100; Moshayedi participated in a few boat races around the world, he stated on his website. Rio 100 was reportedly the first monohull without powered assistance to win the Barn Door Trophy as part of the 2015 Los Angeles-to-Honolulu Transpac Race. The 100-footer also participated in Newport Harbor Yacht Club’s Cabo Race in March 2015; she also navigated about 7,500 miles from Sydney to Los Angeles.