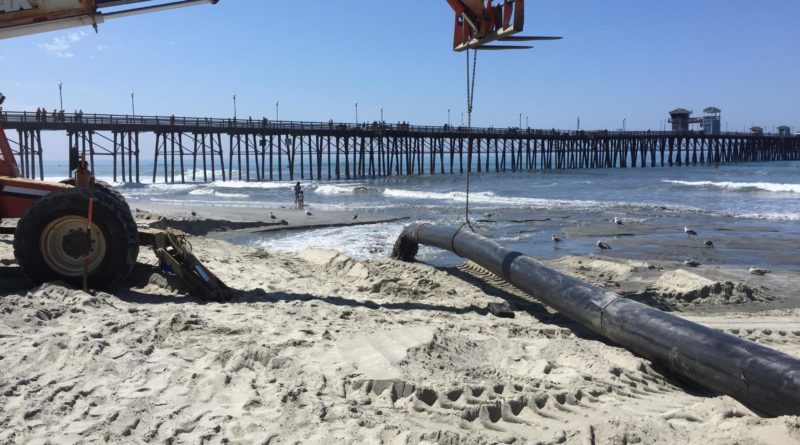 Plans to dredge Oceanside Harbor appear to be up in the air again after the U.S. Army Corps of Engineers reportedly informed city officials the annual project could be delayed or even canceled.

Dredging is a necessary project to ensure proper depth of navigational channels; a harbor’s entrance/exit could fall victim to shoaling, preventing boats from navigating in or out of a harbor. Dredging removes the sand collecting and piling up at the harbor entrance; the sand is often relocated to local beaches, which often lose sand due to erosion.