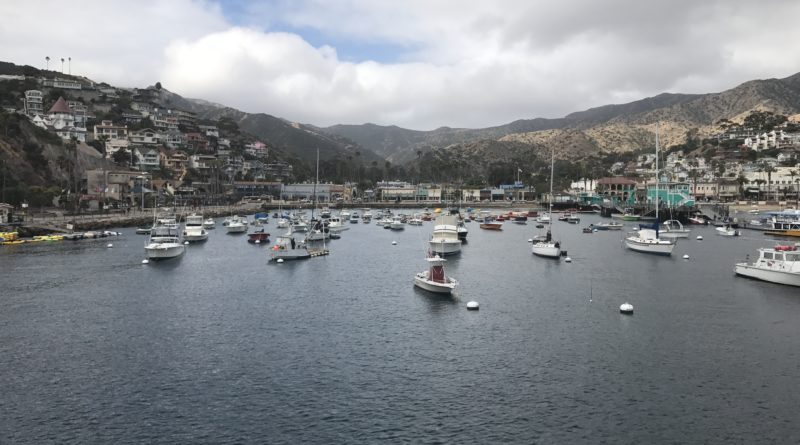 Avalon has awarded a contract to Moffat & Nichol to prepare an amendment to the city’s Local Coastal Program (LCP) to address Sea Level Rise, May 15.

Avalon’s LCP was certified in 1981 and is in the process of being updated, but efforts to update the document have been underway since 2013.

“[The LCP] is currently being updated but needs to be modified to be consistent with California Coastal Commission guidance on topics such as coastal access and sea level rise,” Avalon city staff stated.

Moffat & Nichol will work with Avalon city staff in preparing an amendment to its LCP for the purpose of addressing sea level rise.