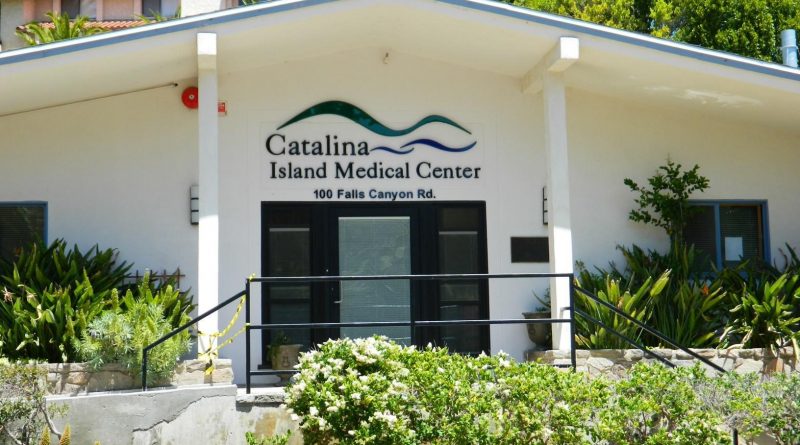 AVALON — It was not too surprising the transit tax ballot measure, called Measure T, was defeated last April. Locals had been outspoken about the possible financial impact of increasing ferry passenger taxes to fund rebuilding a new hospital center in Avalon. Now, however, the race is on to find another way to finance the costly repairs needed to bring Catalina Island Medical Center into the modern age within the next 12 years.

Avalon’s City Council members, at their July 3 meeting, successfully formed an ad hoc committee to be involved in talks about a new ballot measure to fund the medical center. Council members Oley Olsen and Cinde MacGugan-Cassidy will sit on the committee.

Catalina Island Medical Center CEO Jason Paret commented of the aging medical center by saying “it’s a dinosaur,” and stated it may take the better half of 10 years to bring the medical center up to seismic standards deemed necessary by the state. The hospital must meet these standards by the year 2030.

Paret, in the past, has stated the failure to renovate the medical center could possibly affect cruise ships docking in Avalon, which is a major part of Catalina Island’s bustling tourism industry.

After discussions going back and forth, council members seemed to favor placing a new measure on the ballot coming up in November’s election. This would give council members a little more than one month to meet deadlines, begging the question of whether the initiative would be completed in time.

Paret also stated the hospital is in the process of writing a survey to gain feedback from the community and garner support from the city.

A major question posed by council members and community members previous was the issue of land – if the hospital needed to be completely rebuilt from the ground up, where could it be placed? Catalina Island features mostly conserved land, with only a small percentage available for building space (which can also be witnessed by the housing shortage on the island).

Avalon’s city council will spend the next few months trying to hash out the next steps, such as raising money in cooperation with Catalina Island’s Medical Center’s staff.