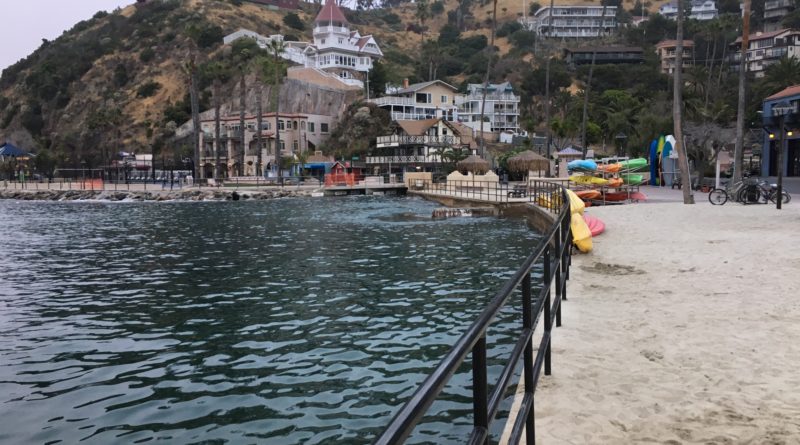 Avalon’s City Council was given a brief update on the status of a planned sentiment study, Jan. 16.

The beachfront at Avalon Harbor has been losing sand for about 20 years now, according to a news report published in The Log on Nov. 3, 2017.

Council members, in October 2017, discussed a plan to dredge about 5,000 cubic yards from Avalon Harbor – mostly near the Green Pleasure Pier. The dredged sand would be used to re-construct South Beach. City staff is also contemplating modifications to Catalina Express’s docking practices or to the floating docks near Cabrillo Mole.

Most of the erosion resulted from wave action and docking practices, according to Bob Greenlaw, Avalon’s director of public works.

Greenlaw, in response, stated a devastating event would have to occur in order to trigger emergency funding. He added funding could be available from other sources.

The city plans to consult with various firms in the next few weeks to develop a plan to sample sediment, discuss a pile grouping foundation, determine pre-bid cost estimates and review scheduling constraints.

Obtaining funding and alternative funding sources (such as grant assistance from California’s Division of Boating and Waterways), could prevent the city from addressing erosion issues as quickly as possible, Greenlaw told council members.

“We were approached by the Division of Boating and Waterways, they have funding available to do this, but their funding cycle is in 2019-20,” Greenlaw said, adding the money if awarded, would likely come in the following fiscal year.