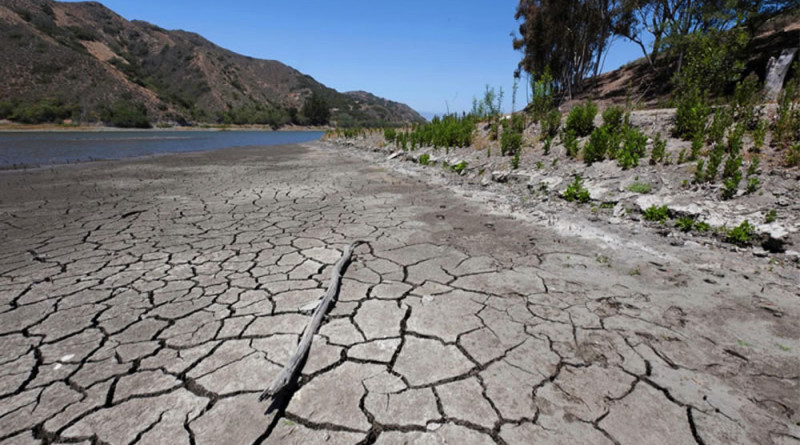 AVALON — Catalina Island’s only city hopes to take advantage of the surrounding ocean to address its diminishing water supply and drought-like conditions. Avalon could be partnering with Southern California Edison (SCE) to add a second desalination unit on the island, according to City Manager Ben Harvey.

Harvey told residents in an open letter the new unit would be located at Pebbly Beach and produce 150,000 to 200,000 additional gallons of freshwater daily. The new unit would provide Avalon with twice the amount of water the city needs during off-peak demand.

Adding a second desalination unit would help the city avoid a rationing phase where everyone on the island would be required to reduce water use by 50 percent.

“While residents and visitors to the city of Avalon and greater Catalina Island have done an exemplary job of doing their part to reduce water usage – realizing at least a 33 percent reduction at last report from SCE – it is widely believed that additional conservation beyond what is currently being done will be difficult,” Harvey wrote in his letter.

“Certain important components of the local economy, notably hotels, would be hard-pressed to achieve a reduction in water usage of 50 percent without having to limit their available inventory,” Harvey said.

“The bottom line is that Phase 3 water rationing would likely have a significant impact on the island’s economy, with the trickle down impact on the municipal organization being a reduction in revenue,” Harvey said.

City officials project Avalon could be in Phase 3 rationing by October, when the Middle Ranch Reservoir capacity reaches 50 percent of the water level between June 2012 and May 2013.

The reservoir level was at 245 acre feet of water as of June 25, about 21 percent of capacity; Middle Ranch Reservoir’s capacity is 1,149 acre feet. One acre foot equals about 325,851 gallons of water.

“A proposal for a significant city of Avalon contribution to the desalination project, to be proposed at $500,000, will be coming forth for City Council review and consideration in the near-term. City staff is aggressively reviewing potential grant sources (including the Prop 1 water bond, which contains proposed funding for desalination) to backfill the cost of the project, or at least, a portion of the cost of the project,” Harvey said. “Meanwhile, SCE is completing and submitting the requisite permitting required. SCE filed its permit for the project with the California Coastal Commission.”

Both SCE and city leaders are hopeful the desalination unit will be operational by October, Harvey said.

“Should the project timeline and the onset of Phase 3 water rationing not coincide, SCE is also pursuing regulatory relief to prevent the inevitable lower reservoir levels with automatically triggering a required use in water reduction,” Harvey said. “It is important to recognize that this additional proposed desalination unit is not the solution to the island’s water challenges; instead, it is only a short term resolve to prevent the onset of Phase 3 water rationing.”