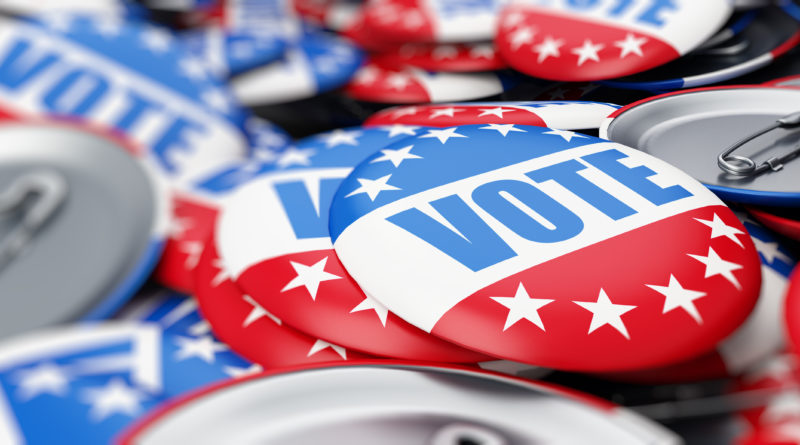 Voters will decide in the March 3 election who will fill the seat left vacant by Richard Hernandez’s resignation.

“I do not anticipate any additional cost because you already have three seats up for that election,” City Attorney Scott Campbell said at the Sept. 3 meeting.

According to Campbell, the council had two options: call a special election or appoint someone to the seat. He said the council has 60 days from when the seat was vacated to decide how to fill it, or face possible litigation. Both options were weighed at the Sept. 3 meeting. Council Member Oley Olsen vocalized support for a special election, noting the next closest candidate from the last city council election was about 200 votes back.

One Avalon resident raised concerns that if a special election was called, the council would be making decisions with only four members instead of five for the next six-to-seven months. Another Avalon resident asked what had changed in the past six weeks since the council decided to appoint Steve Hoefs to fill the seat vacated by the May death of Pam Albers. Former Council member Hernandez attended the meeting and echoed those thoughts, speaking from the audience.

“You guys kind of laid the foundation already,” Hernandez said at the meeting. “I don’t understand why we’re waving from it.”

Things got a little heated when the same Avalon resident again asked the council to answer her question about what had changed in the past six weeks since the council decided to appoint the previous vacant seat.

“I can only speak for myself in that I started every single conversation with saying that I wanted the community to be involved in whatever that decision is going to be” Council Member Cinde MacGugan-Cassidy responded.

She said at the time the council was mulling how to fill Albers’ seat, she could not justify the cost of a special election. City Manager Denise Radde said the county could not provide a cost estimate for a stand-alone election, but she budgeted $50,000.

“The first time we made an appointment, the second time I feel we should put it out to the community and let you decide,” MacGugan-Cassidy said.

MacGugan-Cassidy made a motion to call for a resolution to hold a special election to fill the vacant seat. The motion passed on a 3-1 vote, with Mayor Anni Marshall casting the no vote. Marshall said after listening to the public speak about concerns over leaving the seat vacant until March, she was supporting that.

The seats held by Mayor Marshall and Council Members Oley and Hoefs are up for re-election on March 3.

Hernandez has not publicly commented on his resignation, which was announced at the city council meeting on July 16. Hernandez did not cite a specific reason in his resignation letter; he simply said “it is with a strong feeling of regret I find that for personal reasons I must submit this letter of resignation.”