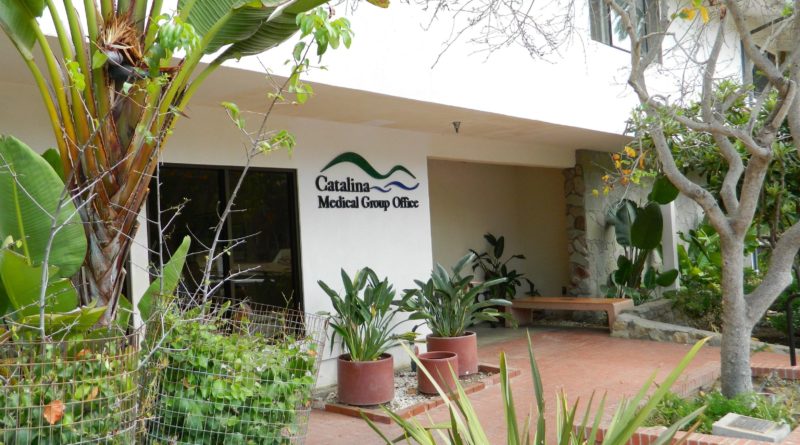 Avalon’s voters rejected a proposal to impose a $1-per-passenger tax on anyone arriving or departing on a cruise ship, ferry or aircraft, the unofficial results from the April 10 municipal election revealed. The tax aimed to raise $1.9 million annually to help fund a redevelopment of Catalina Island Medical Center.

Voters also re-elected Ann Marshall as mayor, according to the unofficial tally. Marshall was elected as a write-in candidate, defeating businessman Robert Kennedy, the only other person listed on the ballot.

Marshall and MacGugan-Cassidy are expected to continue serving on the council as part of their new terms. Albers, a retired business owner, is expected to replace Joe Sampson on the dais.

Sampson, like Marshall, was also a write-in candidate but did not garner enough votes to place in the top two, the unofficial tally revealed.

Official numbers are expected to be available at some point on May; the results reported above could be subject to change.