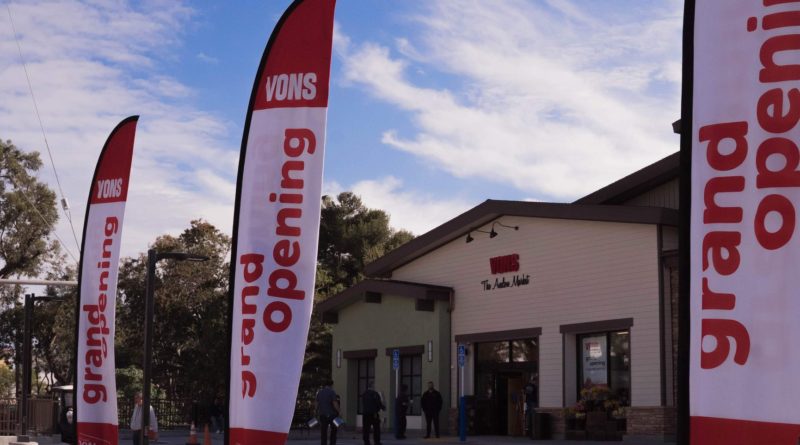 AVALON—The only incorporated city on any of the Channel Islands finally has its brand new supermarket, after years of planning.

Vons, which previously had two small locations in Avalon, finally opened its larger, consolidated market on Catalina Island in late January. The new Vons is located at the corner of Sumner Avenue and Beacon Street, right above Golf Gardens.

Plans to consolidate two small Vons locations into one larger store have been proactively in the works since 2015, when the local City Council approved the project after a lengthy special hearing.

Construction began in late 2017 and continued through most of 2018. Hundreds of supporters and Avalon residents attended the store’s grand opening in late January.