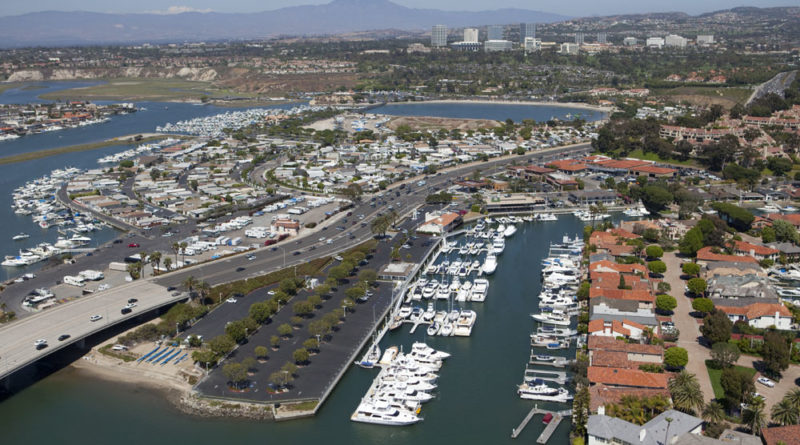 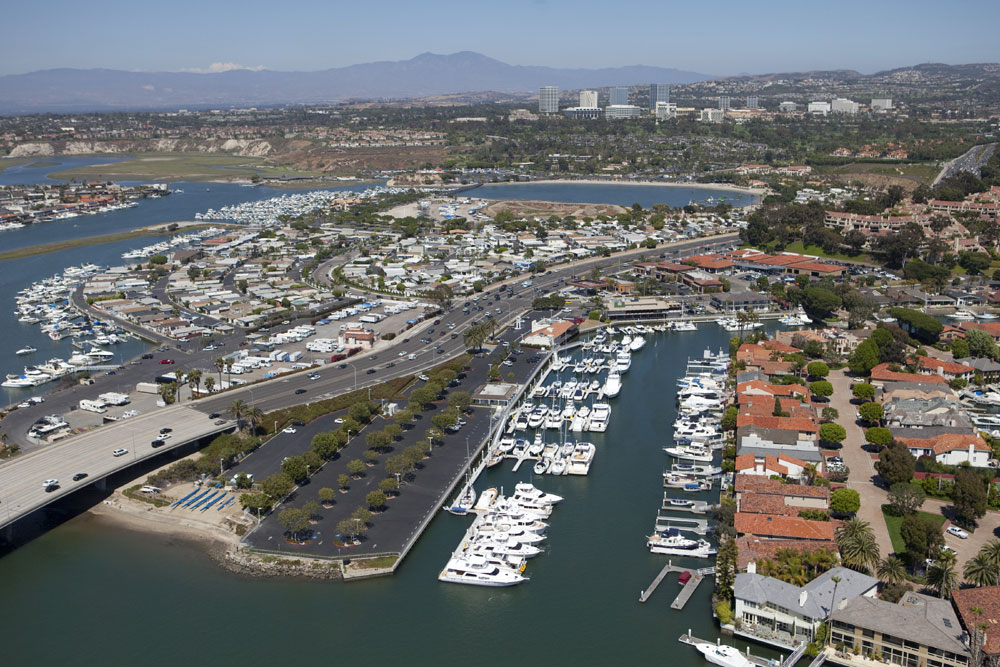 The 7-0 vote puts the Irvine Company’s plans to reconstruct the marina one step closer to being realized.

Located on 151 and 201 East Coast Highway, the project will expand on the existing Balboa Marina and construct a 19,400 square foot marine commercial building for a yacht brokerage office, public restrooms and a restaurant.

Presented to the Harbor Commission on Aug. 13, the joint project between the city of Newport Beach and the Irvine Company will transform the area where the Rueben E. Lee once floated. The vessel was removed in 2007.

Since that time, reconstruction of Balboa Marina was completed in 2009 with a total of 105 boat slips including four transient slips.

A side tie dock will provide docking for two 60-foot boats.

The project will also feature a designated, lit pedestrian walkway that is separated from the marina and set back from residential uses. Dredging is required to accommodate the public and private docks and eelgrass mitigation is proposed on the site as the grass is present in the vicinity.

The amount of sand that needs to be dredged for the project will be determined by the California Coastal Commission, said Michael Lyster, vice president of communication for the Irvine Company.

Lyster explained that the Irvine Company will submit the waterside plan to the Coastal Commission in early 2015. The plan is expected to be completed by 2016.