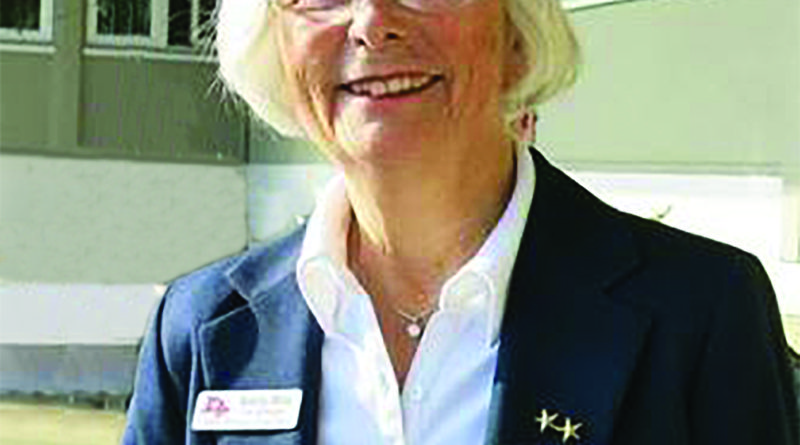 Sandy Mills grew up spending time at a yacht club on the San Joaquin River where she met her husband at age 5. They were fishing mates and boating buddies from that age on. They are the first husband and wife couple to each serve as commodore of Bahia Corinthian YC.

Sandy Mills has a passion for inspiring the next generation of sailors and wants to continue her husband’s legacy by working with the Bahia Sail Racing Association to ensure that young sailors can reach their full potential.

She studied at the University of California, Berkley, and is a resident of Irvine. Her son is also Bahia Corinthian YC  member and her daughter lives in Santa Barbara.